Home » Tom Brady Hits The Park With His Son Ben

It was a dad and son date on Saturday for Tom Brady and his son Benjamin. The Packers quarterback was photographed biking from his him with youngest son and the family’s dog Lua. 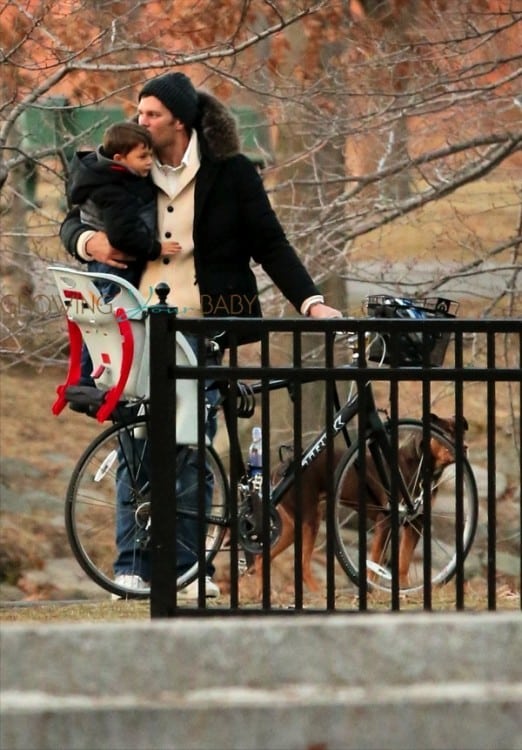 The trio hung out at the park, climbing the spider rope frame and spinning around on the lunar scooter. 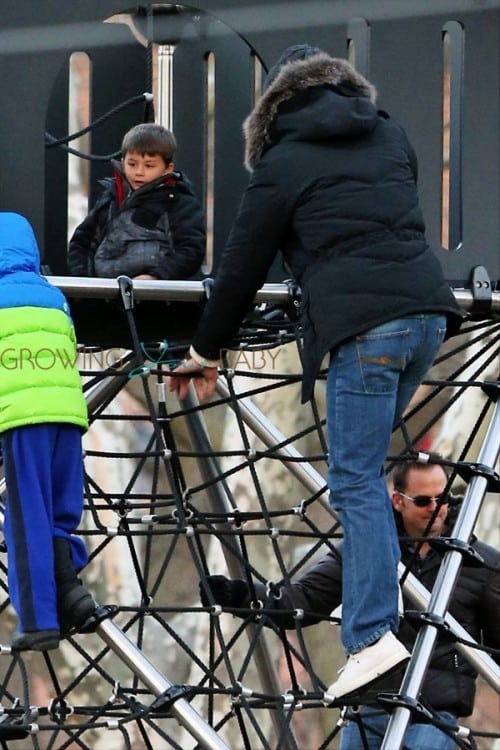 Tom’s wife Gisele wasn’t along for the trip to the park, but she was in the stands when his team won over the Buffalo Bills.  Tom showed why he is one of the NFL highest paid players on Sunday when he pulled a surprise punt in the third quarter of the game. Only the second punt of his career,  the ball went an impressive 32 yards, going all the way down to the Bills’ 22-yard line.

How’s that for a super dad!!