He’s here! Alec and Hilaria Baldwin are now the proud parents of a baby boy! 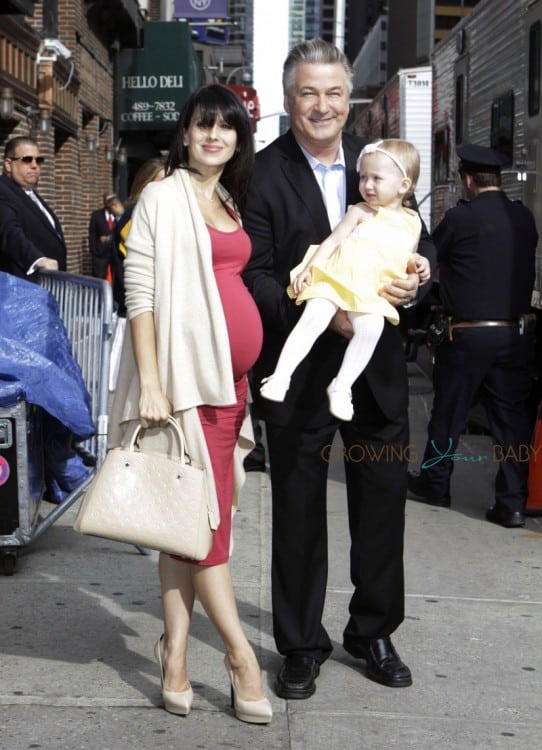 The couple announced the exciting news on twitter this morning saying,

“We are happy to announce the birth of Rafael Thomas Baldwin.” along with a sweet photo of the baby’s hand holding Hilaria’s.

Over the weekend it was evident that the baby was ready to arrive.  Hilaria posted a crazy video of him moving around in her belly.

During an interview with Kathie Lee and Hoda she revealed this pregnancy was better than her first saying, ‘I feel so good, I feel so much better the second time around.’

Adding that Alec, 57, was thrilled to be having a boy.

‘This is going to be his first boy,’ she said. ‘The day that I told him he carried a football around for an hour afterward.’

The new baby joins Alec and Hilaria’s daughter Carmen, and Alec’s daughter Ireland from his marriage to Kim Bassinger.

Just hours after the baby news was announced Alec was photographed out for a stroll holding hands with his little lady! 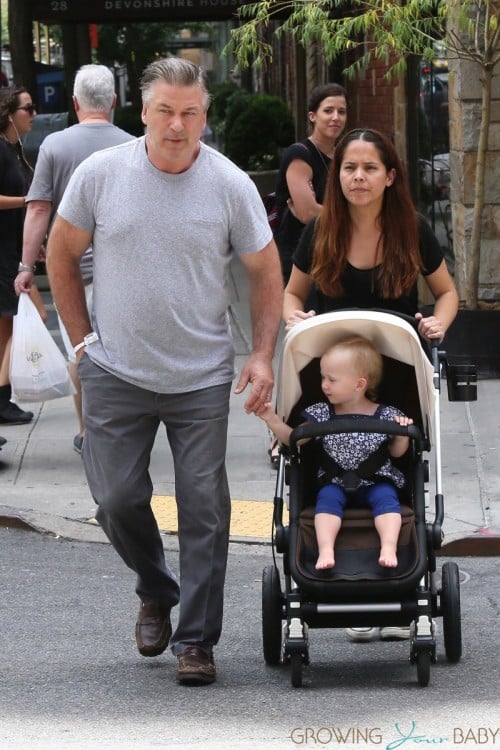