Now in the last few weeks of her pregnancy actress and Hollywood mom Ali Landry has announced that she will be the new spokesperson for the Palmer’s Cocoa Butter Formula stretch mark products’ national print, television and radio ad campaign. The mom-to-be proudly bared her baby bump yesterday in Los Angeles during the ad shoot, which will showcase Ali, her baby bump and her secret to keeping her skin glowing throughout her pregnancy. 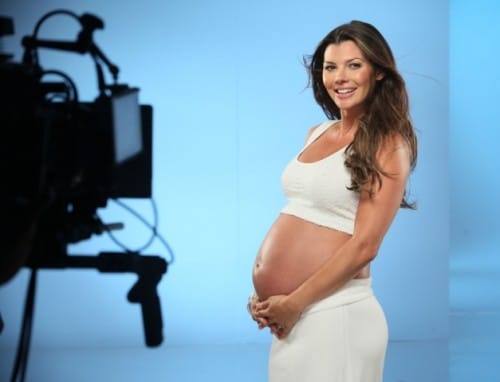 Due in October with her second child, Ali has strived to keep her skin in tip-top shape while carrying her new addition.  She joins a list of other expectant moms that have shown off their pregnant bellies in past Palmer’s ad campaigns including Samantha Harris, Laila Ali, Angie Everhart and Emily Procter. 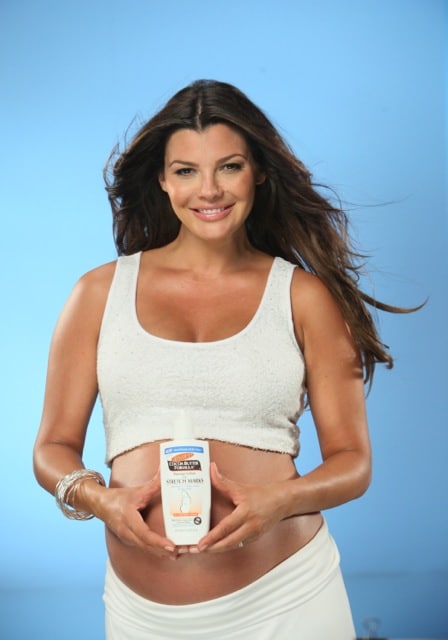