Home » Ali Larter Hits The Pumpkin Patch With Her Boys

Ali Larter and her husband Hayes MacArthur were photographed preparing for Halloween with their son Theodore at Mr. Bones pumpkin patch in West Hollywood, CA on Thursday(October 18). 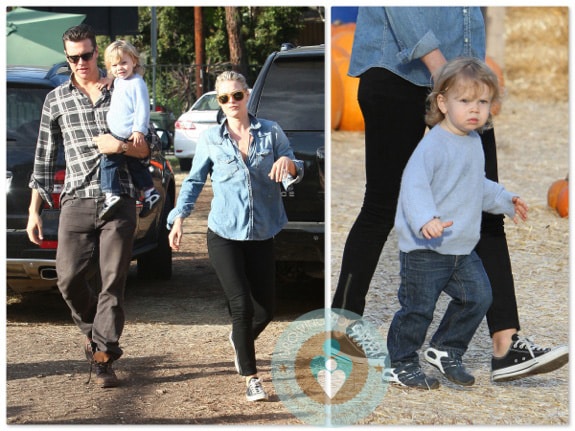 While the actress and her husband we likely looking for the perfect gourd to carve, their son was more interested in the skeleton slide. Not afraid of the height or fast pace, he went down quite a few times – smiling the whole way! 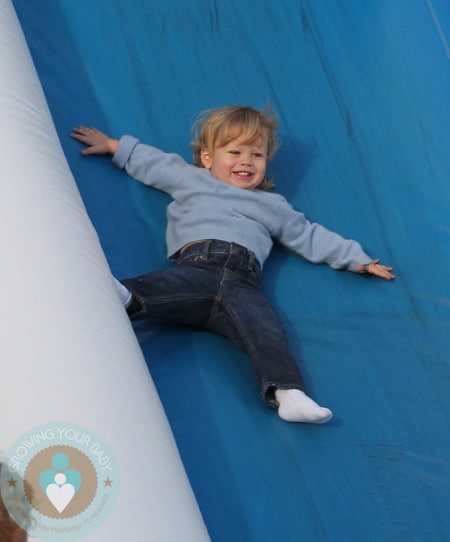 The actress, who was dressed down in tights and a jean button up shirt, has busy recently juggling motherhood and production schedules.  This Summer she filmed the romantic comedy Lovesick with Matt LeBlanc and is scheduled to start production on Beyond Apollo, alongside Scott Speedman and Bill Pullman, very soon.