Actress Anna Faris and her son Jack were seen arriving on a flight at LAX airport in Los Angeles, California on April 21, 2016. 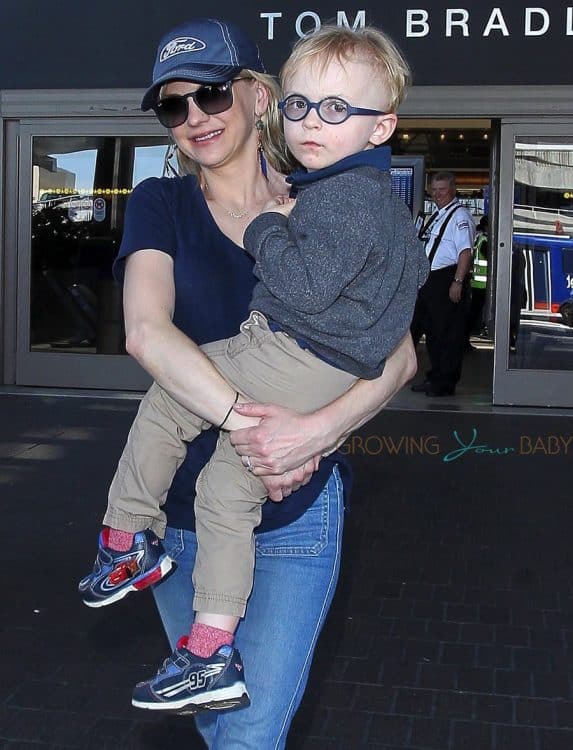 Jack had a good time sticking his tongue out as they made their way to the car. 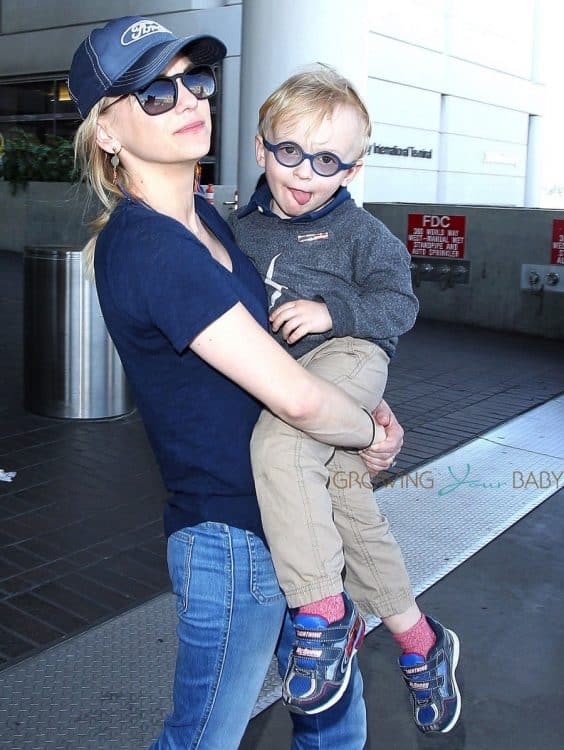 Jack is the first, and only son for Anna and husband Chris Pratt.

On a recent podcast with Olivia Munn, Anna talked about the possibility of having a second child.

“We both love kids,” the actress explained. “Chris [Pratt] and I have both dreamed about having a big family. But I didn’t love pregnancy… I was just bored. I was uncomfortable at times, and Jack came early. He came two months early, so now I’m in a high-risk pregnancy category, but I would love to [have another child].” 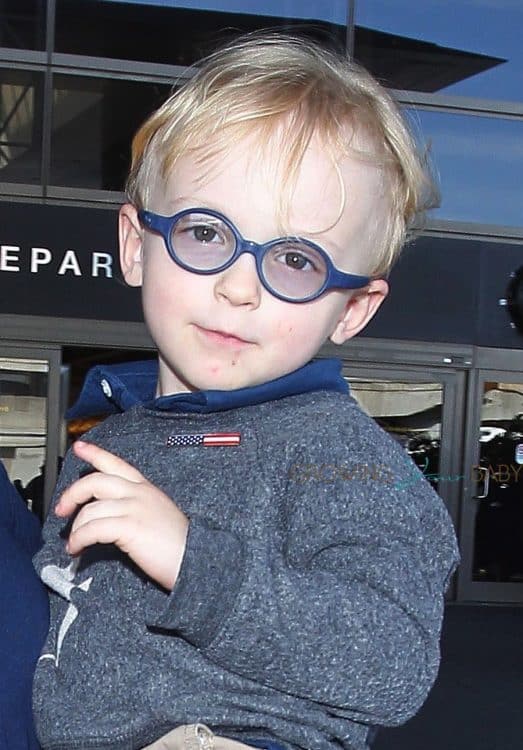 Now that Anna has wrapped production on her hit comedy series Mom, she will have more time to spend with her family.