Home » Ben Affleck Steps Out With His Kids

Ben Affleck was daddy duty on Sunday while his estranged wife Jennifer Garner is at Telluride Film Festival promoting her new movie, Wakefield.

The actor and his three kids, Violet, Seraphina and Sam were photographed arriving at a Pacific Palisades church. 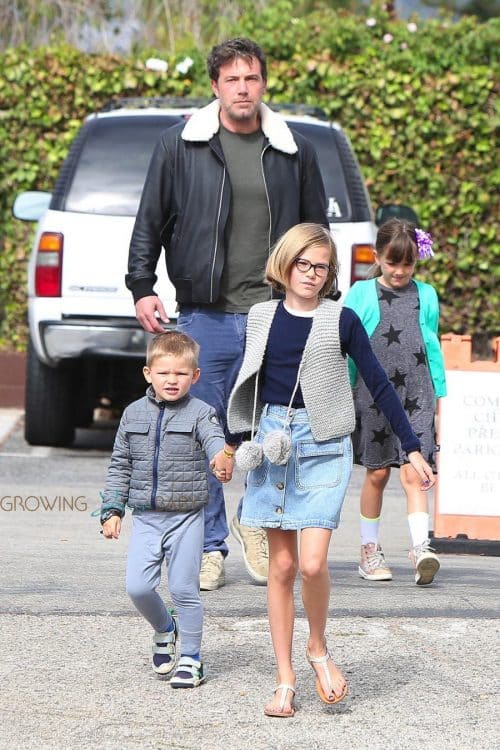 It must have been a chilly California morning because the family was wearing jackets as they arrived for Sunday Service.

On the way out Ben carried Sam’s jacket, giving us a look at how cute the pre-schooler was in his red shirt and suspenders! 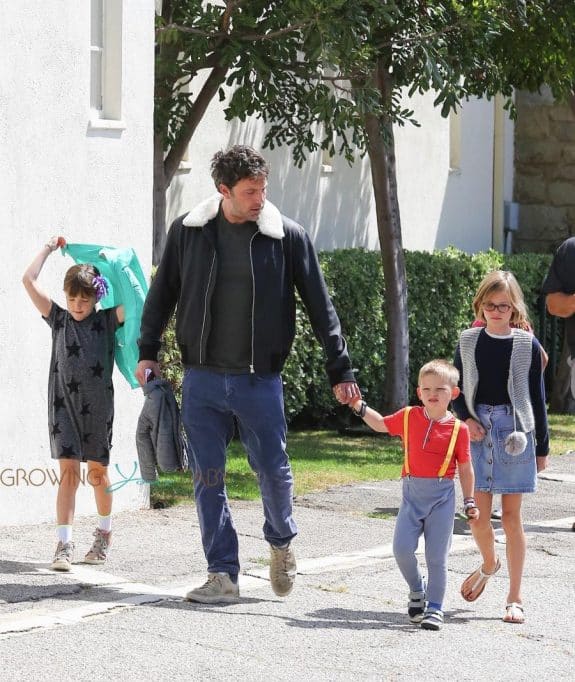 Once home the family did a quick change and headed back out to grab some food at the market. 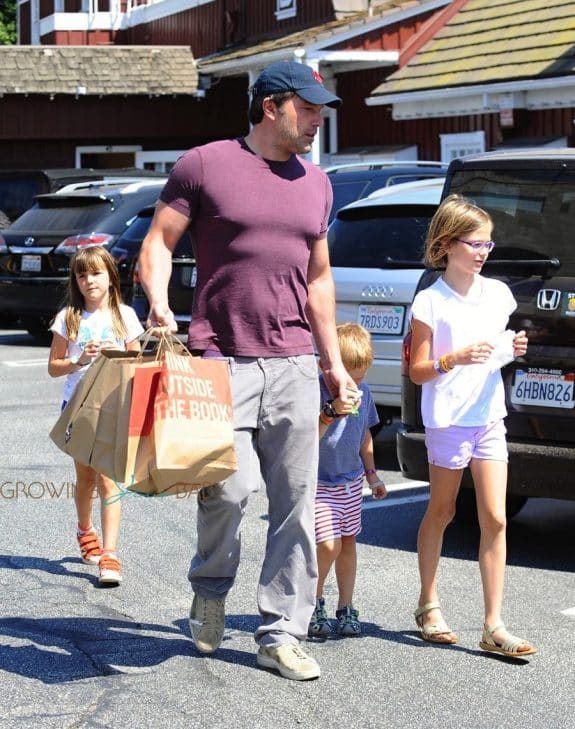 Ben and Violet joked around while leaving church and as they headed to their car, which prompted her cover his mouth with her hand. 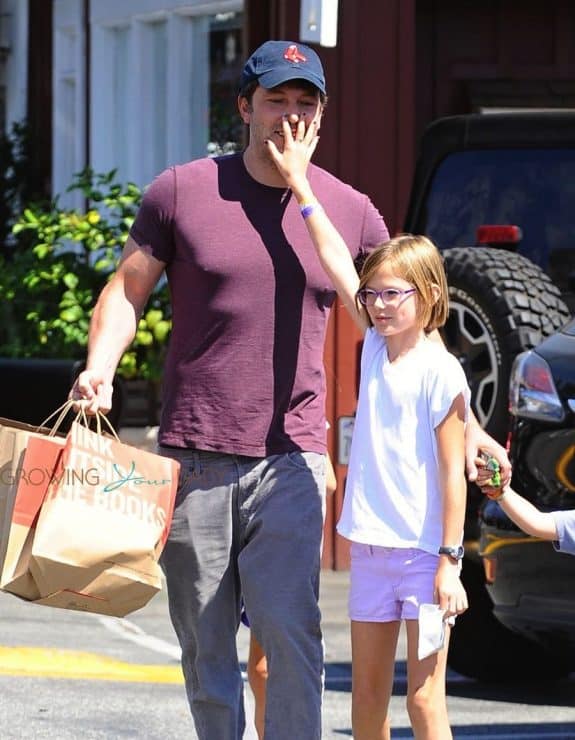 Ben has been in London filming Justice League off and on for the past few months.  He arrived back home in LA on Friday and will likely stay until next week while Jennifer promotes her movie.  It is scheduled to premiere at the Toronto Film Festival on Friday September, 9th, which means she will likely be home for a couple days before she jets out again.