Bethenny Frankel and her daughter Bryn were spotted collecting shells on Miami Beach on Monday(December 28, 2015).

While dressed in a black jumper, Bethenny and her daughter combed the beach looking for treasures. 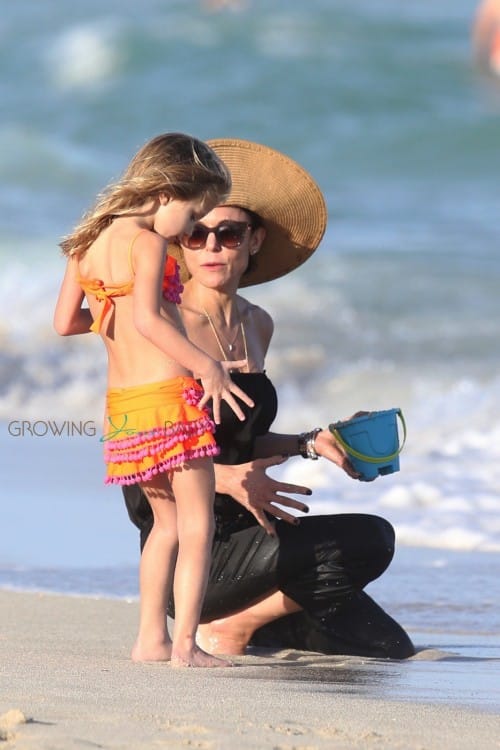 Earlier in the day the reality star showed off her perfect figure in a printed two-piece bathing suit. 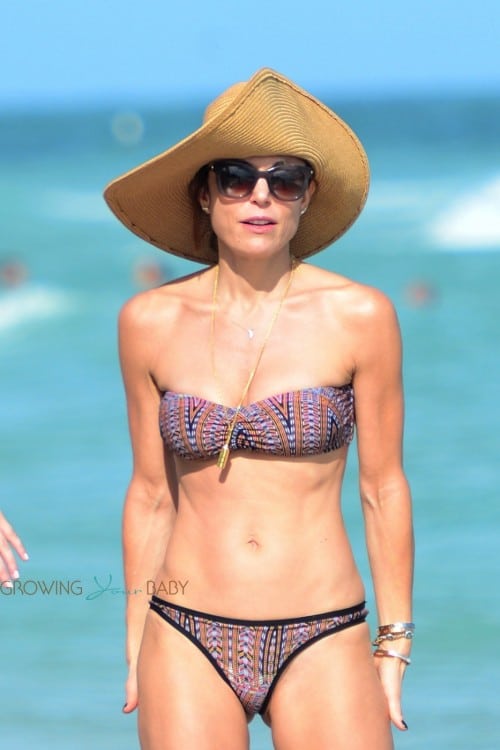 On their way inside Bethenny introduced Bryn to Brittny Gastineau and Simon Huck. 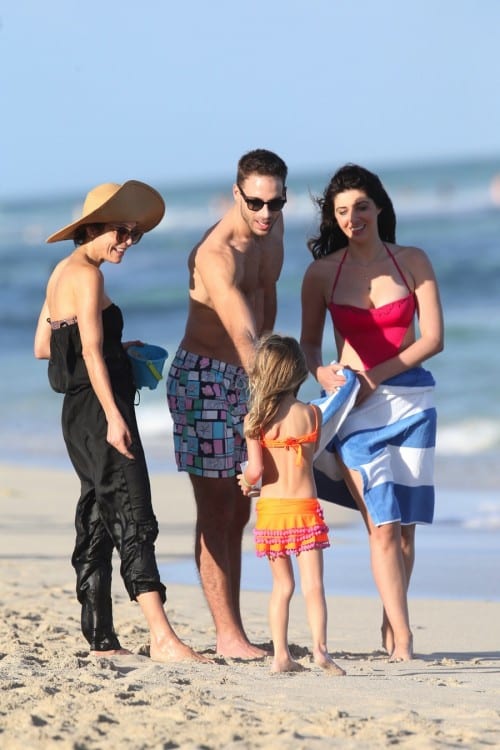 Miami is a favorite vacation destination for Bethenny and her little lady.  The pair were there in April, and they also spent New Years there last year.

On Sunday Bethenny tweeted that the girls were having the time of their lives..

Best week ever. Pooltime w my peanut, dance parties every pm & in bed at 8. I'm going to need a cocktail & non animated movie in jan.

The girls continued the fun tonight!