After months of speculation, Bethenny Frankel has announced that she is separating from husband of 2 years Jason Hoppy. 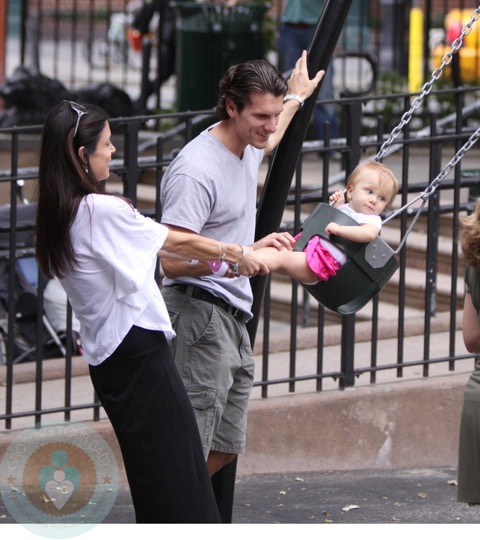 In a statement the talk show host said,

“It brings me great sadness to say that Jason and I are separating. This was an extremely difficult decision that as a woman and a mother, I have to accept as the best choice for our family.  We have love and respect for one another and will continue to amicably co-parent our daughter who is and will always remain our first priority.  This is an immensely painful and heartbreaking time for us.”

In recent months Bethenny has spoken about the second year of marriage being harder than the first.

“I have strains in every part of my life. I try to be the best person I can and the best wife I can,” Bethenny said while on the Today Show in February. “It’s my life, my marriage. It’s hard for me to balance a business and having a baby and be a good friend and manage to have romance. All I do is work through it.”

One of her life struggles, finding intimacy in her second year of marriage, was shared on the first episode of her show’s third season.

“Intimacy is challenging,” she said. “It’s cliché but you’re so much less concerned with romantic bubble baths and lingerie with your husband because your kid just took a [crap] on the floor. You have to have a date night or get away to get laid properly.”

The pair were married in March of 2010 in NYC when Bethenny was 7 months pregnant.