Billy Joel is about to become a dad again! The 65-year-old singer, and his girlfriend Alexis Roderick will welcome their first child together this summer, Joel’s rep confirmed on Tuesday. 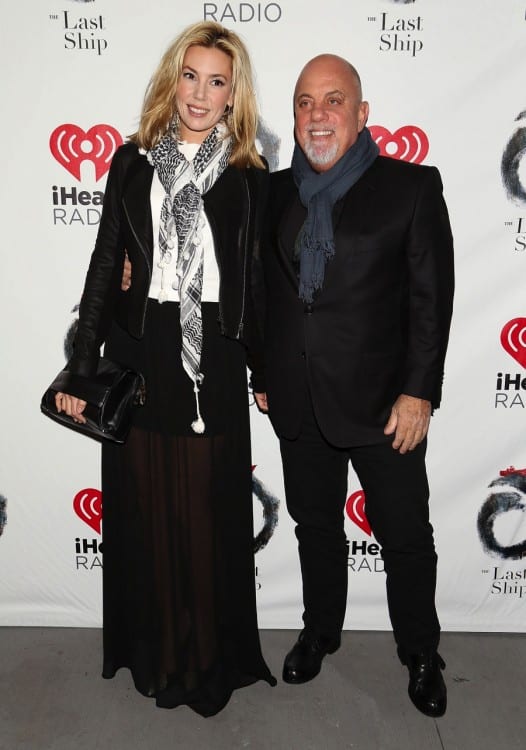 “The couple, together since 2009, opted to keep any further details of her pregnancy under wraps until their new addition makes an official debut,” the rep said.

The new baby, a source revealed to People.com, is a girl. “Billy is thrilled to become a dad again,” the source added.

The baby girl will be the second child for Billy, who is dad to Alexa Ray, 29, from his previous marriage to supermodel Christie Brinkley.