Celebrities and their kids came out today to watch Princess Tiana get officially inducted into the Disney Princess Royal Court at The New York Palace Hotel in New York City. 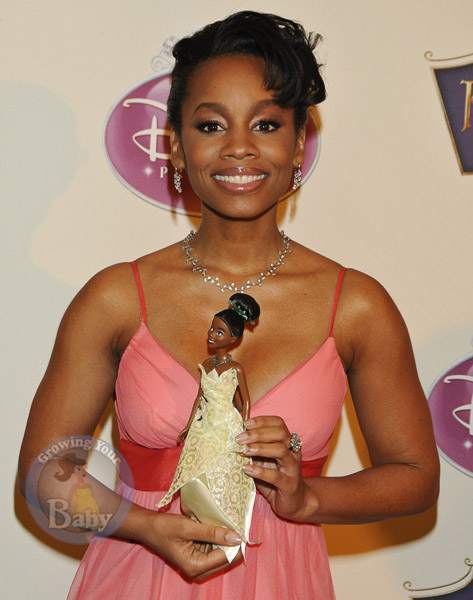 Some of those in attendance were: