Comedian Kevin James and his wife Steffiana hosted a special charity day for the Make-A-Wish Foundation yesterday at the Santa Monica Pier and they enlisted the help of their celebrity friends to make it a success. 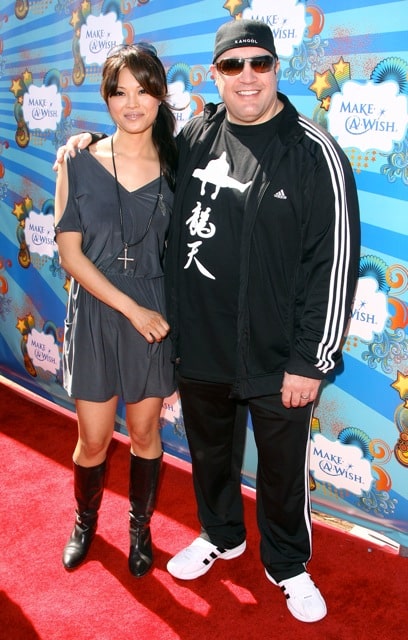 The Santa Monica Pier was closed down for the event as celebrities came out to meet the children, and host rides and booths at the Pier. Although they are not granting specific wishes yesterday, the kids appeared to be having a great time playing games and taking pictures with the stars.

The Make-A-Wish Foundation was founded in 1980 after a little boy named Chris Greicius realized his heartfelt wish to become a police officer. Since its humble beginnings, the organization has blossomed into a worldwide phenomenon, reaching more than 174,000 children around the world

Some celebrity families in attendance were: