It was a big weekend for Celebrity Baby Birth Announcements! 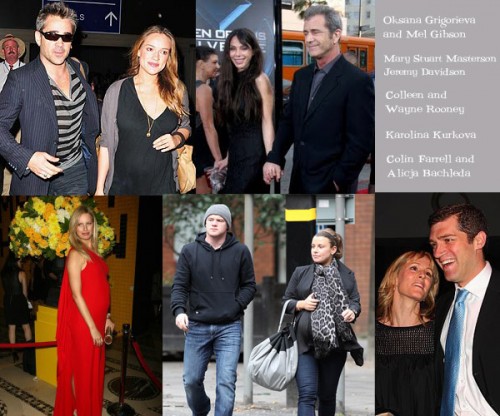 While not all of the babies were born this weekend, reps were busy confirming the new arrivals.

Here are some of the highlights: