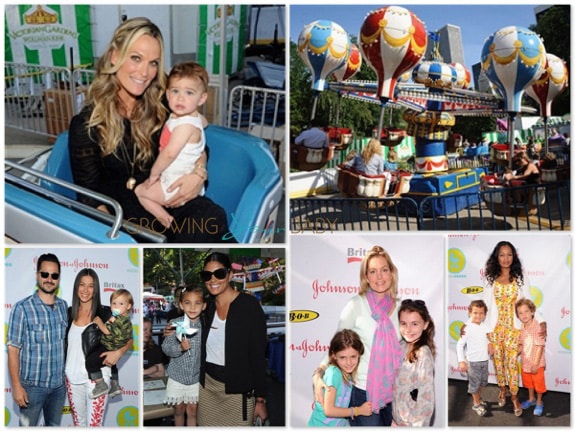 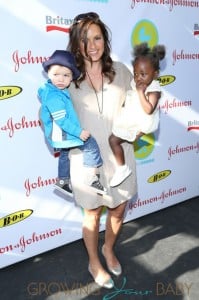 Jerry and Jessica Seinfeld attended the party with their three children Sascha, Julian and Shepherd.  They were joined by many celebrity families including,

Last night Jessica shared just how successful the event was with friends on Facebook saying,

Tonight we raised almost $500,000 for families with young children living in poverty in the U.S.

Congratulations to the charity. They really are making a difference in New York City.