On Tuesday a newborn baby girl lost her fight after catching a common virus shortly after being born earlier this month. 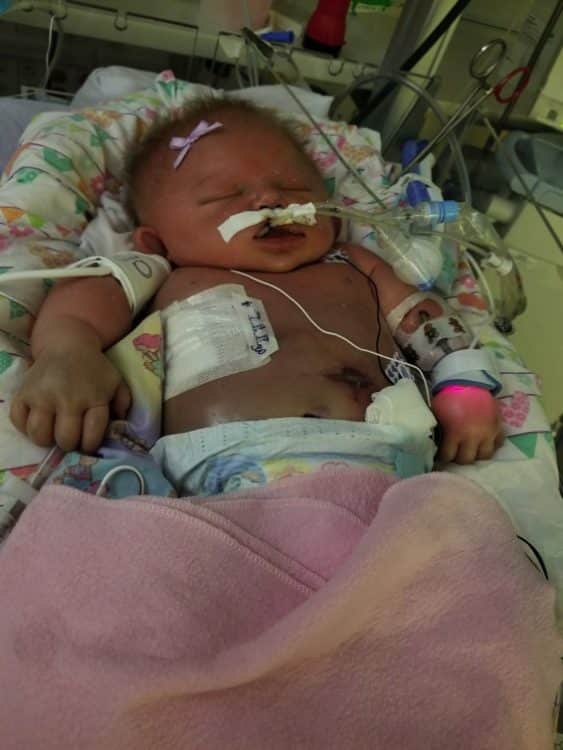 Baby Mariana was born on July 1st and her joyful parents were married on July 7th. But within hours of exchanging wedding vows, Nicole and Shane Sifrit noticed that their infant was not well. The baby had stopped eating and was unresponsive when they tried to wake her. The couple left their own wedding reception to rush their daughter to a Des Moines children’s hospital where they received shocking news. 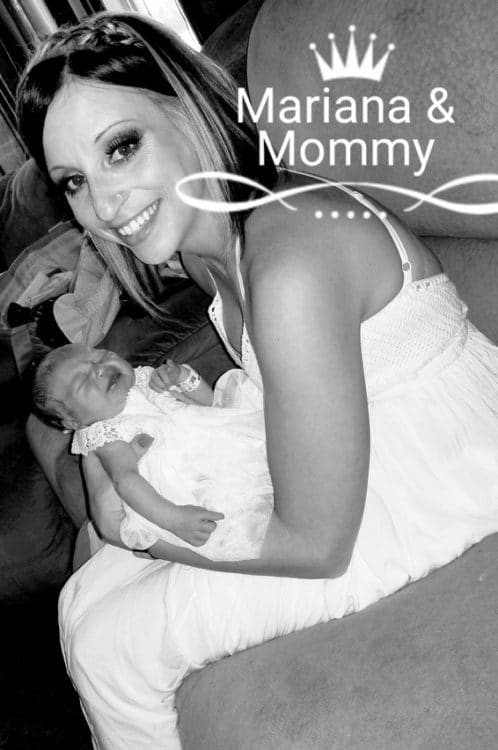 Mariana had a life-threatening virus called Meningitis HSV-1 that is caused by herpes. Doctors say she likely got the virus from a kiss from someone with the cold sore virus, but not necessarily through an open sore. This disease can spread quickly in babies. Both parents tested negatively for the virus. 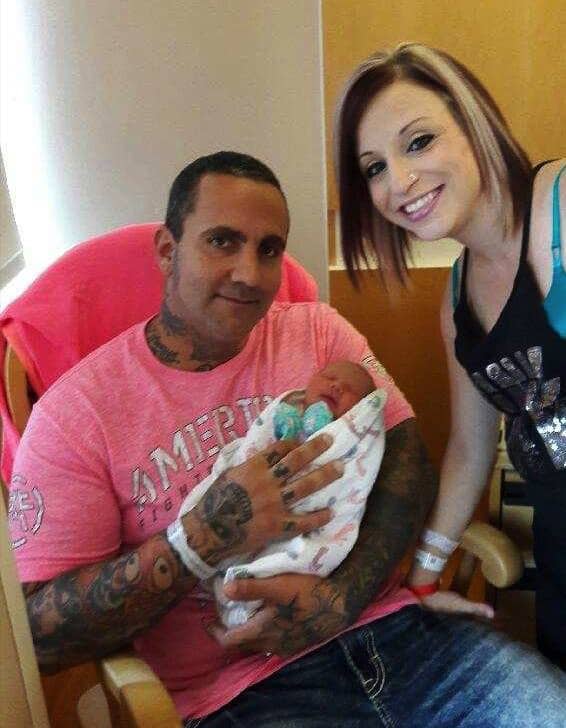 The baby was admitted to the intensive care unit at Des Moines Blank Children’s Hospital but her condition continued to deteriorate. Within two hours she had stopped breathing and her organs began to fail. Because her illness is so grave, she was airlifted to the Iowa City Children’s Hospital and where she was placed on life support.

Mariana’s health, however, continued to decline.

“My heart is crushed, my baby is declining fast,” Nicole wrote on Facebook. “She has no brain activity and her lungs and heart are failing along with her kidneys and liver. They are running out of options for her.”

On Tuesday she shared the heartbreaking news that her daughter had passed away.

“Our princess Mariana Reese Sifrit gained her angel wings at 8:41 am this morning in her daddy’s arms and her mommy right beside her. She is now no longer suffering and is with the Lord. Thank you to everyone who has followed her journey and supported us through this. In her 18 days of life she made a huge impact on the world and we hope with Mariana’s Story we save numerous newborns life. R.I.P. sweet angel.”

The Meningitis Research Foundation says that many people carry the herpes virus without ever showing any symptoms.

Nicole and Shane shared their story as a warning to other parents with newborns. They urge parents to “keep your babies isolated and make sure that you are constantly washing your hands. Don’t let people kiss your baby and make sure they ask before picking the child up.”

The dangers contact – even with friends and family – pose to an infant is a tragic lesson this couple has already learned.