Home » Ella Bleu Gets Some Love On the Red Carpet! 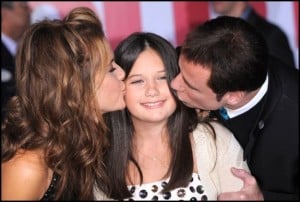 “really excited about promoting the movie and introducing everyone to Ella, this being her first film.”