Home » Elsa Pataky and Chris Hemsworth Step Out in LA

Chris Hemsworth and his wife Elsa Pataky were dressed to impress at last night’s Golden Globe awards in Los Angeles.

The mom-to-be showed off her growing belly(and some leg!) in a Paule Ka gown, while Chris wore a Dolce & Gabbana tuxedo.

The actor represented his movie Rush on stage during the pre-award trailers for Best Motion Picture Drama. 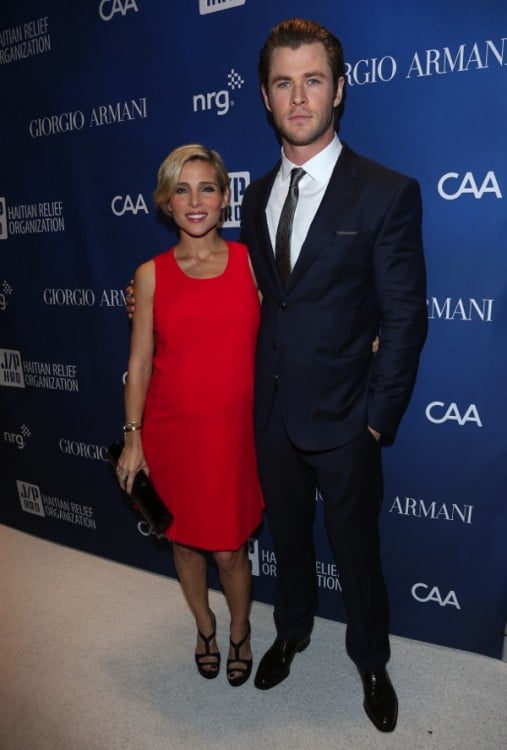 Both chose Giorgio Armani as their designer of choice for this event, with Elsa wearing a red above the knee shift and Chris a navy suit.

The event raised nearly $6 million and included a surprise appearance by U2.  Inside the second time parents-to-be caught up with friends and bid on some of the items that were donated for auction. 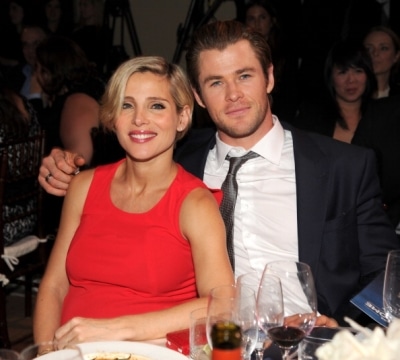