Home » Gisele Hits The Skating Rink With Her Kids

Gisele Bundchen was photographed taking her kids Vivian and Ben for ice skating lessons in Boston on Monday. 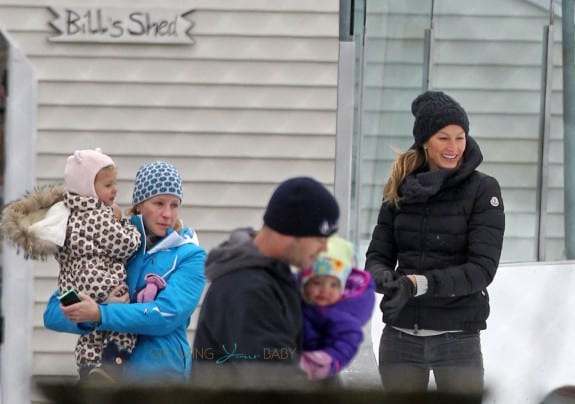 Vivian was bundled up against the cold in an animal print ski suit and pink hat with cat ears.  Gisele supported her little lady as she attempted to teach her how to steady herself on the ice. 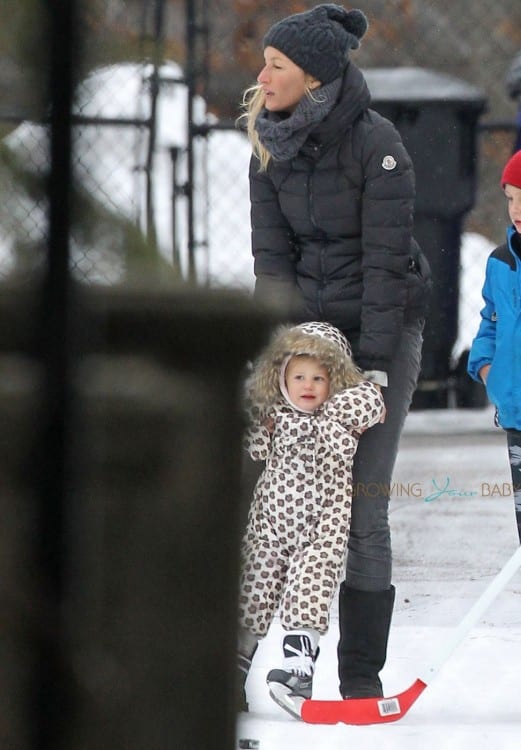 After some time on the ice, the two-year-old enjoyed a snack on the sidelines. 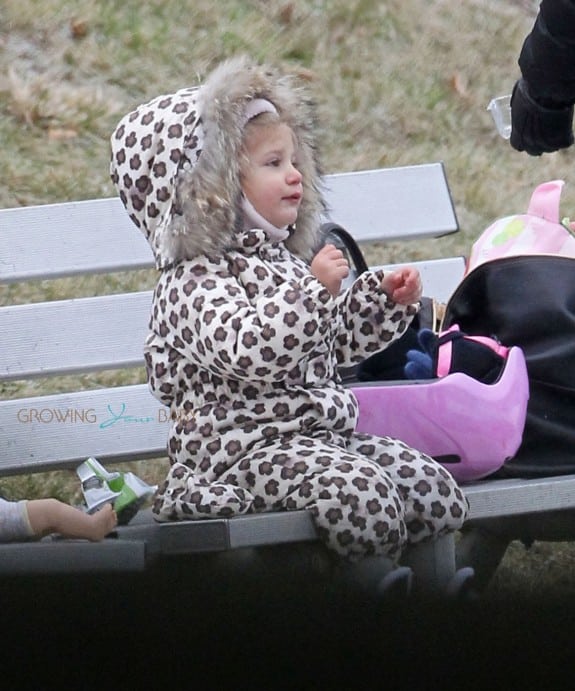 The family currently splits their time between New York and Boston where her husband Tom Brady plays football.

On Sunday Gisele shared a photo of herself and Vivian celebrating the Patriot’s win over the NY Jets.

They will stay in Boston for the holidays as Tom’s team takes on the Bill at Gillette Stadium on the 28th.