It is estimated that head lice infestations affect between 6 and 12 million children every year in the U.S. To complicate the matter, new research shows the parasites are becoming resistant to some common over-the-counter treatments. 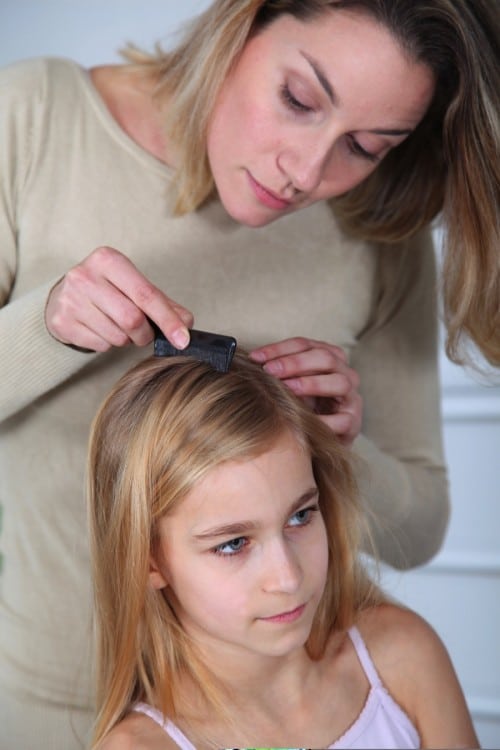 The head louse, or Pediculus humanus capitis, is a parasitic insect most commonly found on the human scalp. It feeds on blood numerous times throughout the day. Lice spread through direct contact with the hair of an infected person, which commonly happens among schoolchildren.

It’s widely believed that over-the-counter topical medications containing permethrin will effectively kill the lice and their eggs. However, recent studies show the number of lice resistant to this treatment has been increasing over the past 20 years.

Three gene mutations are responsible for the change, collectively known as “knock-down resistance” (kdr) mutations. In a sample of head lice taken from schools, researchers found many of the lice possessed all three mutations, which alter their nervous system and desensitize them to the effects of pyrethroids, like permethrin.

In a follow-up study, a team collected samples from 30 states across the U.S. The researchers found that 104 of the 109 head lice populations had all three kdr mutations, making them 100% resistant to pyrethroids.

These findings certainly raise questions about the effectiveness of common head lice treatments, but there are other ways to combat the parasite, usually with a prescription.