Multiple births and babies that are born prematurely have difficult odds to face – they may suffer from neurological issues, breathing problems, cardiovascular issues and morbidity. But when multiples are born prematurely, those risks are even further magnified to the point that it can be downright scary. A Mexican woman who recently gave birth to sextuplets prematurely is now facing those odds and the entire world is watching, waiting and hoping for the best. 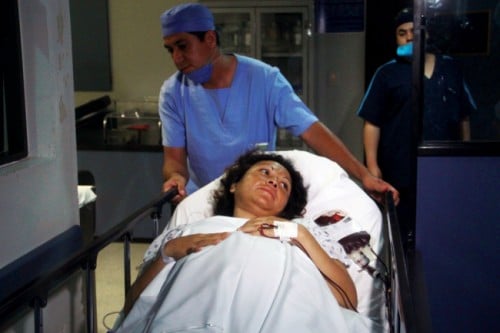 At 27 weeks gestation, Salud Romero Ruiz’s health was declining. She was considered to be at a high-risk state of health. Rather than continue to risk both the health of both mom and babies, doctors opted to deliver via cesarean section. Now, the Morelia, capital of Michoacan native mother is facing the harsh, overwhelming odds that her babies may not survive.

Born about 12″ long, between 1 ¼ and 2 pounds in weight, the four girls and two boys are said to be in “delicate” condition. If they survive, they have a risk of many health complications, including respiratory, cardiovascular and neurological problems. 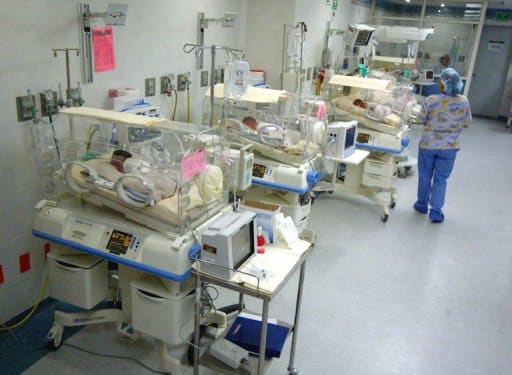 “They are underweight because of their lack of pulmonary development and because of all the complications associated with artificial respiration,” spokeswoman Yara Pineda, the hospital director from the Women’s Hospital in Morelia told the Latin American Herald Tribune.

According to Pineda, the staff is doing everything they can to try and give the babies the best chance they can at survival and long-term health. Hospitalized in intensive care, receiving around the clock treatment, the babies are being given medication to hopefully improve their condition quickly. 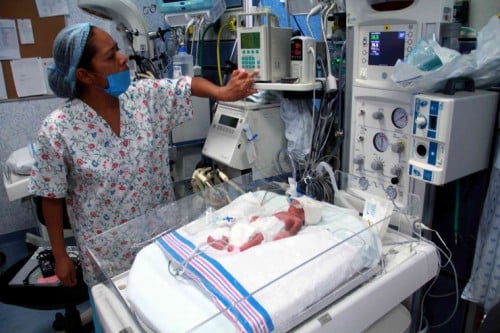 “The doctors caring for the minors are making every possible effort to keep them healthy and breathing by themselves,” Pineda said. 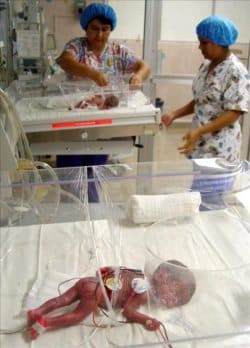 We’ve seen a lot of tragic stories like this one turn around into something positive and our hearts go out to these little fighters and their mom. Hopefully, we will hear news of some positive progress on these beautiful little babies soon.