Home » Jason Bateman Out With Daughter

Jason Bateman and his wife Amanda Anka were spotted out with their daughter Francesca at the farmer’s market in Studio City over the weekend. 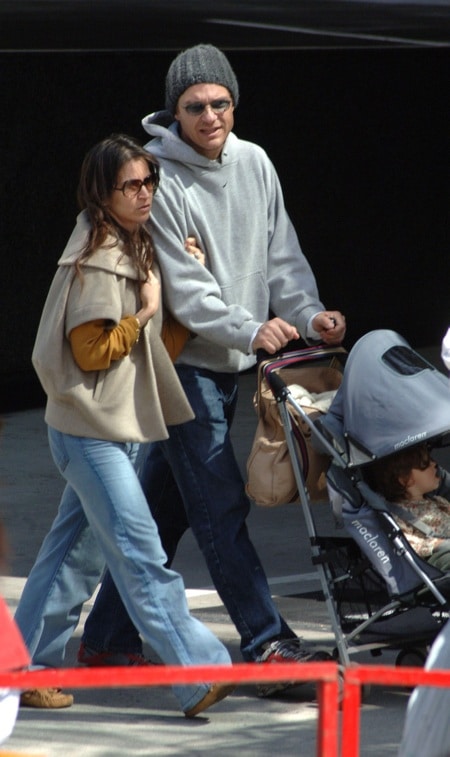 The doting dad forgoed carrying the tot in the stroller, but instead popped her up on his shoulders. 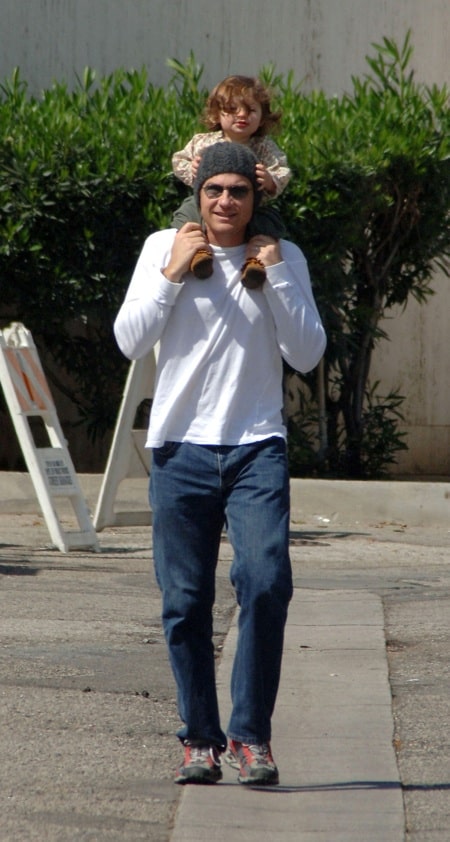 If it looks like Jason is in a great mood, it’s probably because he is set to direct a new comedy pilot for Fox called “The Inn.”

The show is described as “Upstairs/Downstairs” set at a hip New York hotel.