Former president George W. Bush’s daughter Jenna, and her husband Henry Hager were photographed prepping for their new baby at Giggle baby store in SoHo in New York on Sunday. 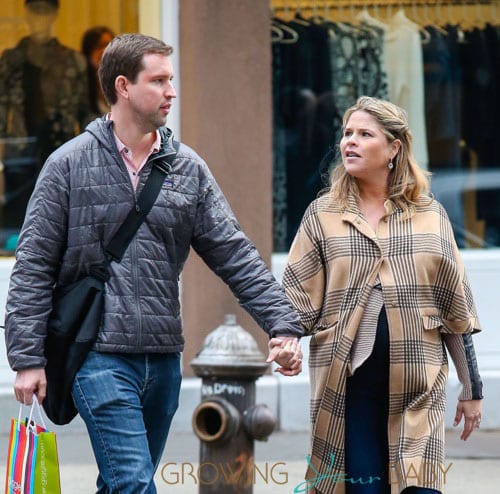 The couple’s baby registry at the trendy boutique suggests they may be expecting a baby boy.  While some of the items are a gender neutral white or green, many of the outfits they have requested are various shades of blue. 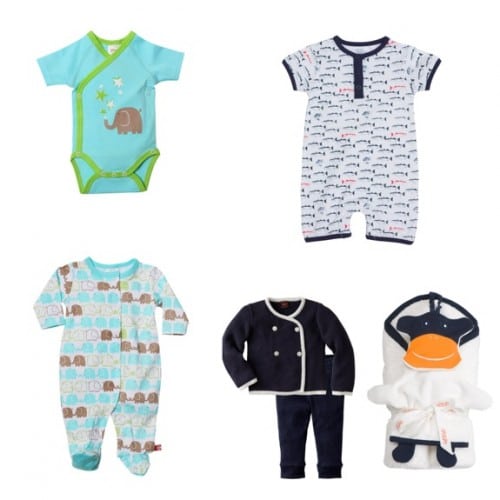 During an appearance on the Today’s Show last week she revealed that her mom, Laura, told her to ‘really take advantage of every moment.’

She also told her to ‘Try to remember those special moments that you have with your children. because before you know it, they’re 31 and having children of their own!’

They definitely grow up fast.

The new baby, who is due to arrive in the next couple weeks, will be the first child for Jenna and Henry.