It was a girl’s day out for Jenna Dewan-Tatum and daughter Everly over the weekend! 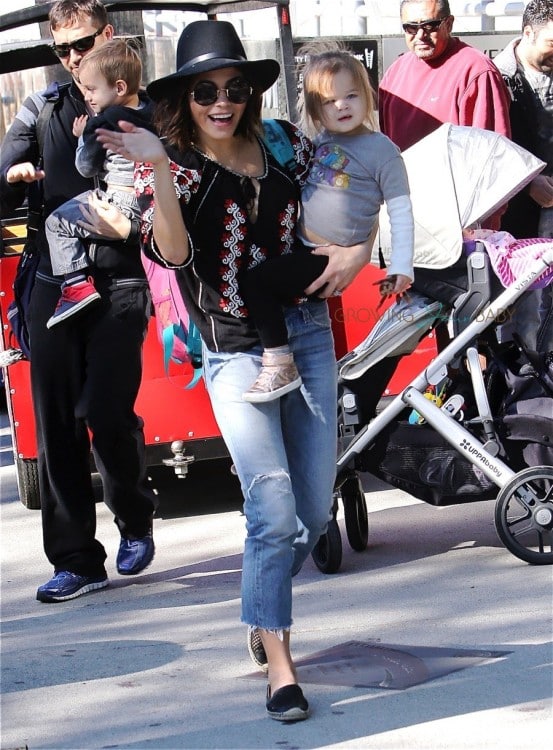 The actress and her little lady were spotted stocking up on fresh produce at the Market after enjoying a train ride around the grounds. 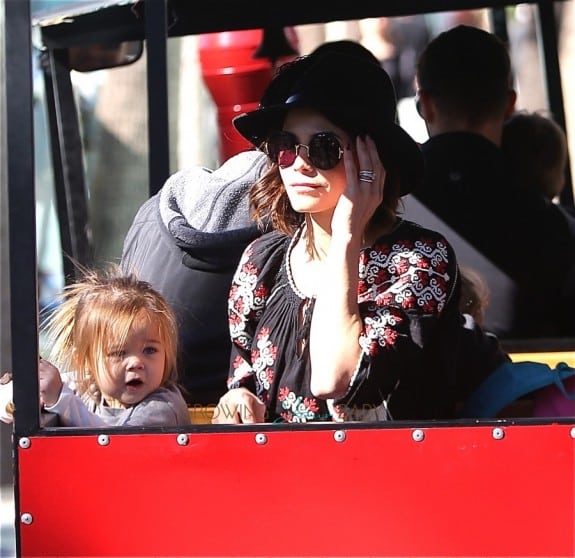 Jenna was boho chic in ripped crop jeans, a black embroidered peasant top by Ulla Johnson and black floppy hat, which she paired with mesh slip-ons.  Everly was cute in a pair of black pants, a Care Bear top and pink high tops! 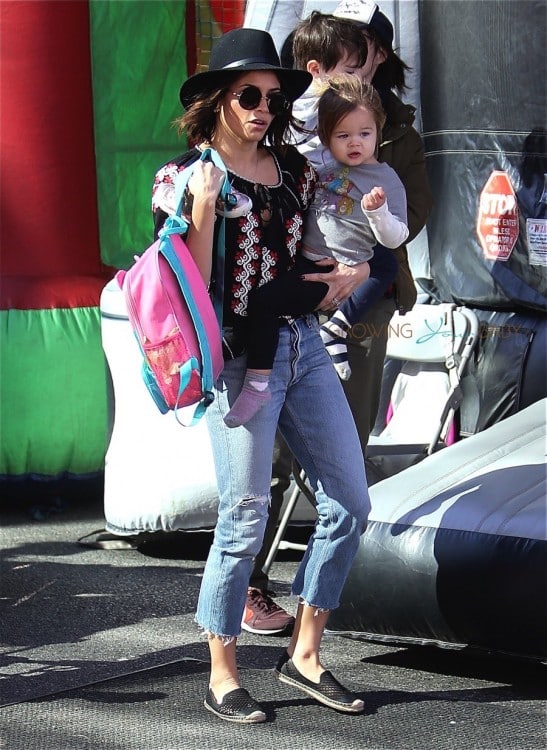 Jenna currently stars as Lucy Lane on ‘Super Girl’.  A late season addition, she joined the show on their 4 episode as Lois Lane’s younger sister in the in the CBS hit show.