Jennifer Garner’s friends and family were by her side on Monday as the actress celebrated getting her Hollywood Walk of Fame Star. 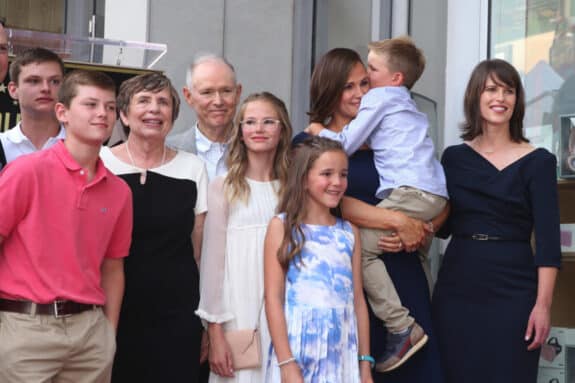 The 46-year-old actress was pretty in a navy blue Roland Mouret dress as she was surrounded by her former co-stars Steve Carell, Judy Greer, and Bryan Cranston, as well as her sisters Susannah Kay Garner Carpenter and Melissa Garner Wylie at the ceremony. 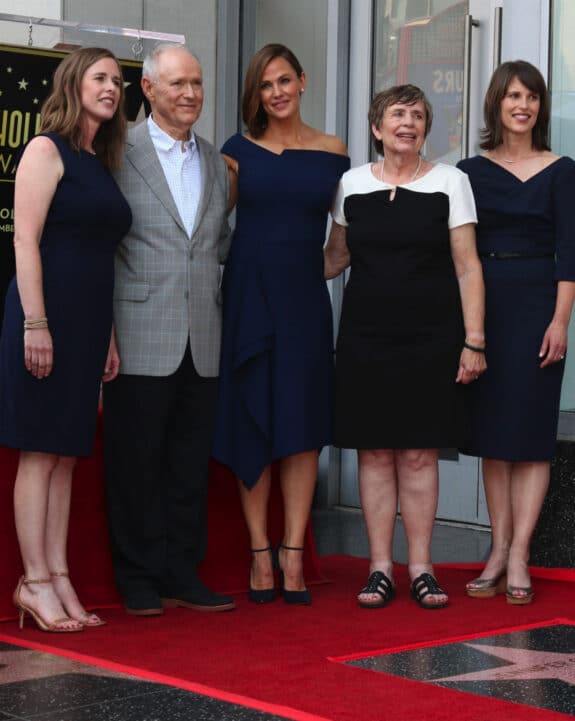 In a rare appearance Jen’s kids, Violet, Seraphina, and Sam, were also front and center to see their mom receive this iconic award. 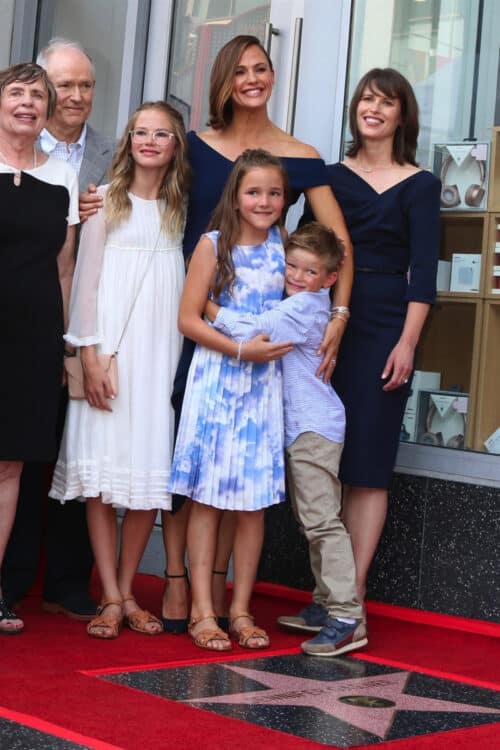 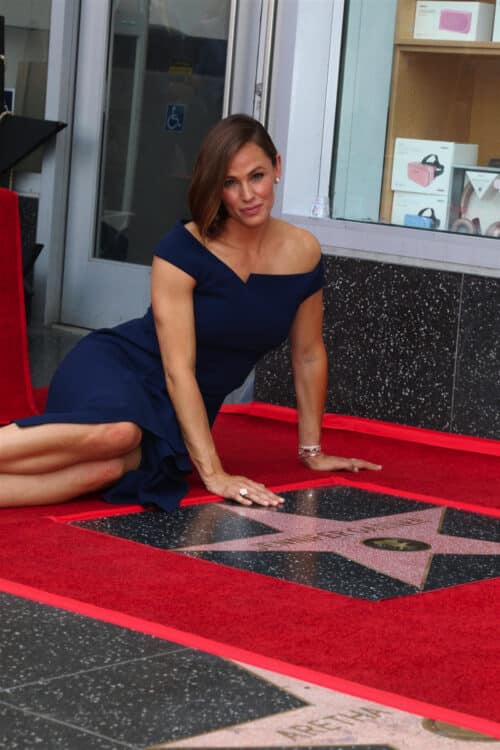 Jennifer has recently starred in “The Tribes of Palos Verdes,” “Love, Simon” and will appear in this fall’s HBO black comedy “Camping”.