Home » Katherine Heigl Steps Out With Her Girls in NYC

Big Apple Playdate!  Katherine Heigl was photographed out in New York City taking her daughters Naleigh and Adalaide to a play date at Citibabes on Tuesday (March 18). 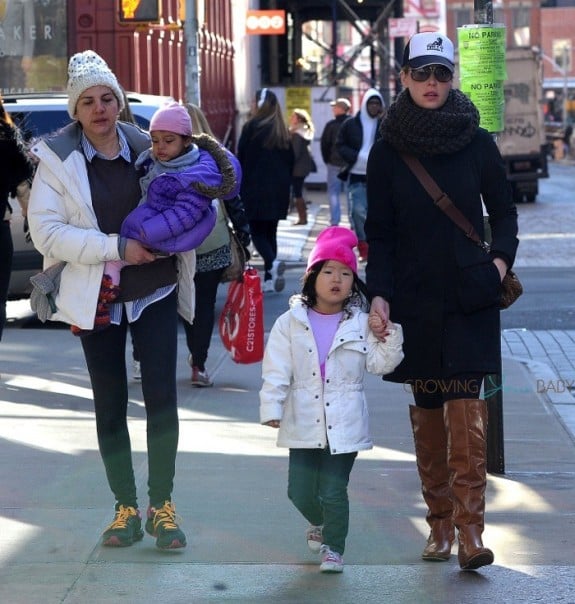 The actress and her little ladies bundled up against the cold as they headed out with Katherine’s mom(not pictured) and a nanny. 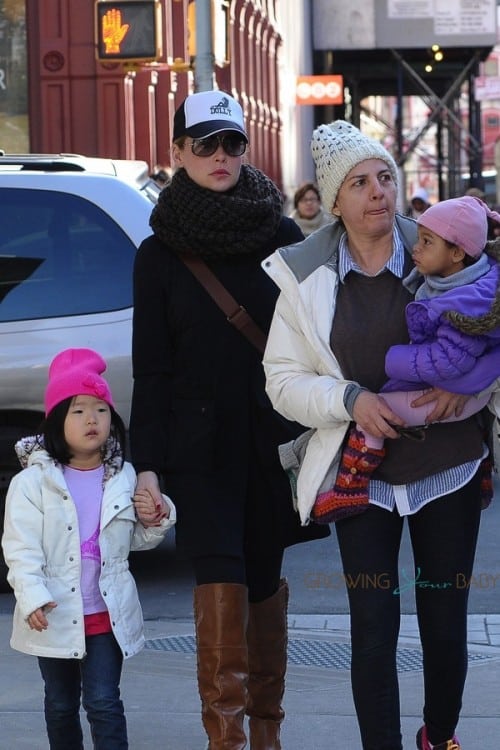 The family, who calls Los Angeles home, has been in the big apple for the past few days taking in the sights, while Katherine does some business.

Over the last couple years the actress has taken more time off to be with her children.  In February she wrapped production on Your Right Mind, a romance flick that follows ‘a modern day train hopper fighting to be a successful musician and a single mom battling to maintain custody of her daughter defying their circumstances by coming together in a relationship that may change each others lives forever.’

She is also scheduled to return to the small screen this Fall in NBC’s “State of Affairs,” which she will also produce.