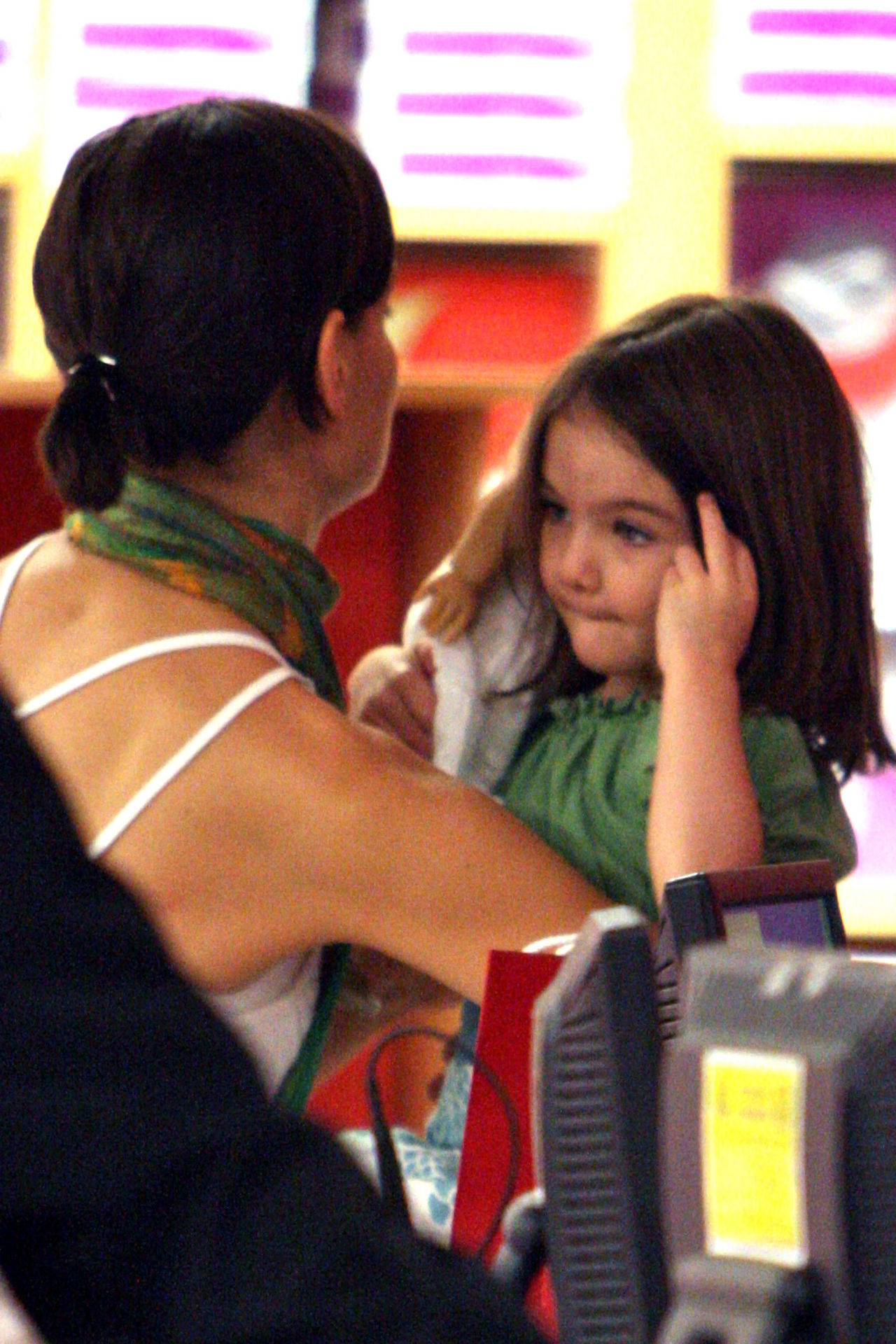 Katie Holmes and daughter Suri were seen on Friday shopping at American Girl.

Rumor has it that she is in talks to appear in Fox’s popular dance show ‘So You Think You Can Dance’.

A source said: “She’s met with judge and producer Nigel Lythgoe and everyone hopes she appears on this season or next season of the show.”

Katie has been spotted paying several visits to Hollywood dance studios over recent weeks, seemingly in preparation for her appearance.

Her love of dance is well known. Last year, she made her return to TV with an all-singing, all-dancing part in US TV show ‘Eli Stone’.