Just five weeks after tying the knot for the 3rd time with Kieran Hayler, model Katie Price has announced she is pregnant. 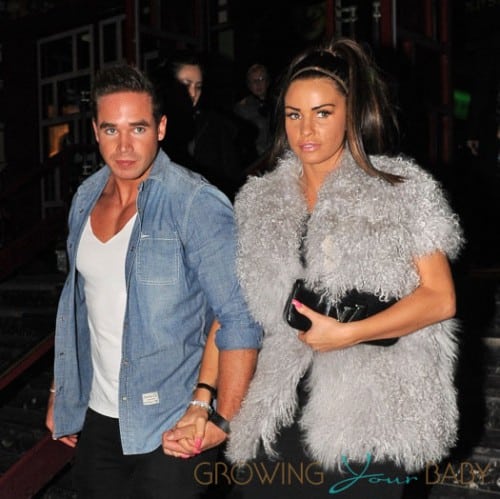 “It’s come as a shock.” Katie told the UK’s Sun. “I’d be lying if I said I wasn’t nervous because I’ve experienced miscarriages in the past.

“But we’re all over the moon. The baby wasn’t part of our plan at this stage but anyone who knows me knows I’m not one for sticking to rules and plans.”

The new baby, who is due at the end of the Summer, will join Katie’s three older children; Harvey, 10 by former Manchester United striker Dwight Yorke and Junior, 7, and Princess Tiaamii, 5, from her marriage to Peter Andre. 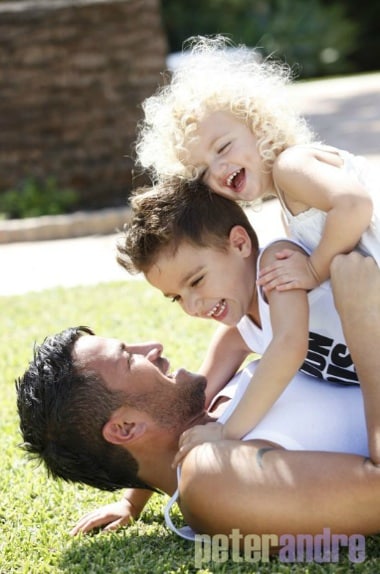 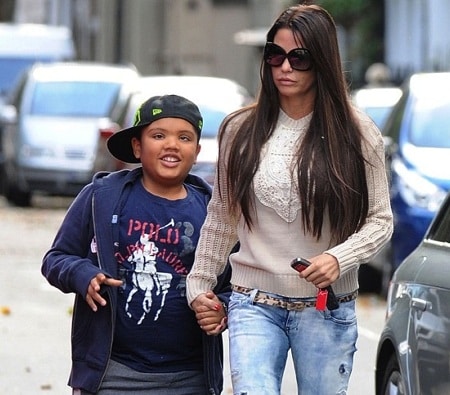 Katie told the Sun she has already sat her children down and told them about her pregnancy.

She said: “I’m aware it has to be handled carefully, like a new pregnancy does with any older kids. But they know it won’t change my love for them.

“And they’re excited that a new brother or sister is on the way.”

Kieran is excited to have a child of his own,

“I can’t wait to see Kate bloom throughout the pregnancy. But most of all, I’m excited at the prospect of settling down with her and bringing up a family.

“I fell head over heels in love with Kate and that feeling hasn’t changed. The more I get to know her and her kids, the more I feel honoured to be part of the family.”