Exciting news for actress Keri Russell and her husband Shane Deary has been released today. The couple is expecting their second child. 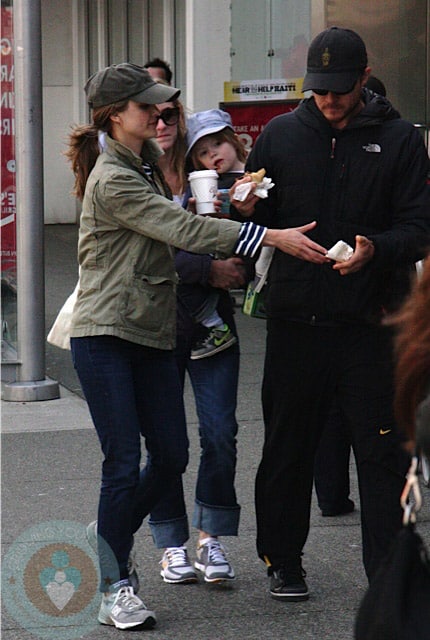 Keri Russell and her family in April shopping in Vancouver

Holly Baby reported on Wednesday that Keri is currently two months along in this current pregnancy. A source close to the actress revealed the news saying,


“Keri is a couple of months pregnant and she’s thrilled! She and Shane have really wanted another baby, and now it’s actually happening.”

This is the second child for the couple. The pair has a four-year-old son named River.  Keri has just begun filming her next movie project, Austenland, in London.

She will be filming over the next few months, and that will make it hard for the actress to hide the growing baby bump as her pregnancy progresses.