Dutch researchers have been successful with a non-invasive blood test that can tell the gender and genetic abnormalities in a fetus as young as 5 weeks. 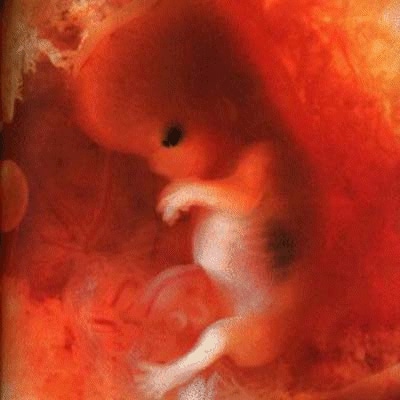 Gender testing had not previously been successful until 11 weeks. For some genetic tests, parents had to wait until at least 18 weeks. However, the Dutch researchers claim they can discover gender with near 100 percent accuracy. Their blood test would also detect genetic issues such as muscular dystrophy much sooner, giving parents time to decide how they want to continue.

The current testing method is an amniocentesis test which can cause miscarriage in one out of every 300 tests performed. This new blood test has been said to be without risk of miscarriage because it extracts the mother’s blood plasma, then looks at the foetal DNA in her blood. Doctors can determine if the fetus will be a boy or girl, and look for abnormalities without ever going near the fetus itself.

While some medical professionals are calling this breakthrough the “holy grail” of research, others are less happy about it. Australian obstetricians have already stated they are against the new testing due to the potential of being used to abort on the basis of gender. Many claimed to have moral and ethical issues involving this potential.

Mothers who have undergone an amniocentesis are welcoming the newer non-invasive testing. Parents who are risk of passing on genetic abnormalities to their children can take precautions without the risks of miscarriage or the pain of traditional testing.

So far researchers for the University Medical Center in The Netherlands have tried the test on 200 women and were only unable to determine the gender in 20 of the women. – Summer, staff writer