It was a family affair for Kourtney Kardashian & Travis Barker as they were married(again) in an intimate ceremony in Portofino, Italy with their kids by their side. 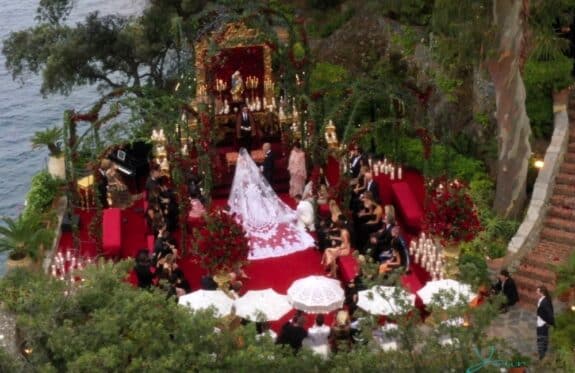 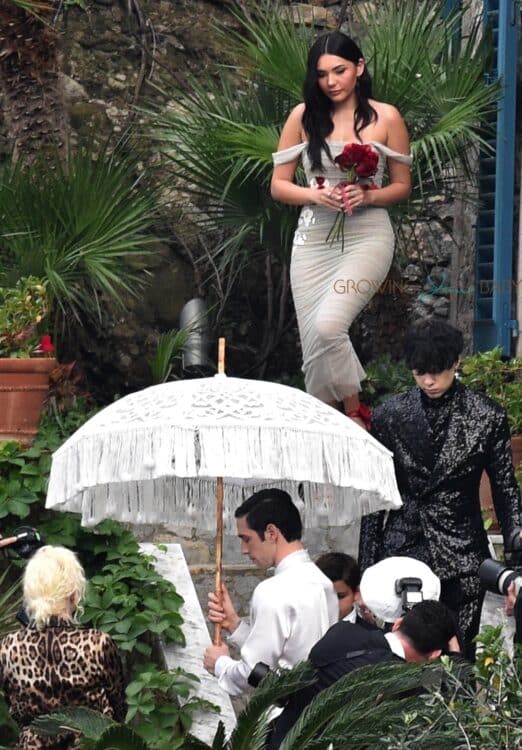 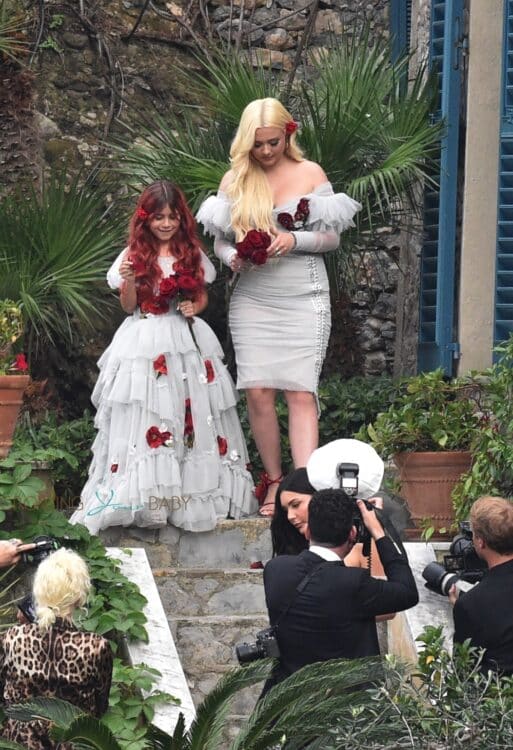 The bride, who wore a Dolce and Gabbana wedding dress, was escorted down the aisle by her mom, Kris Jenner. 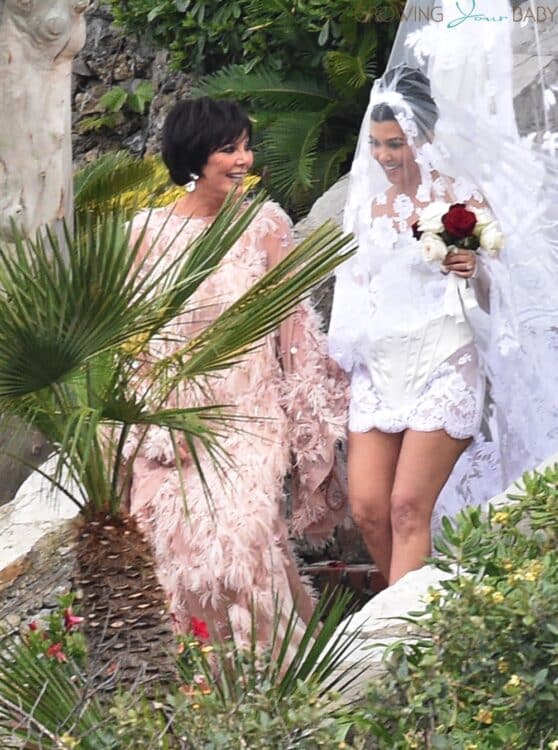 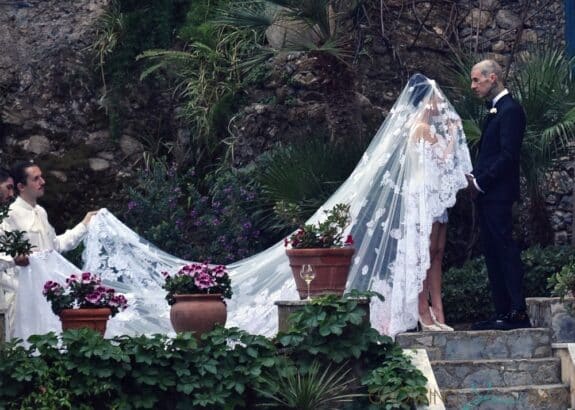 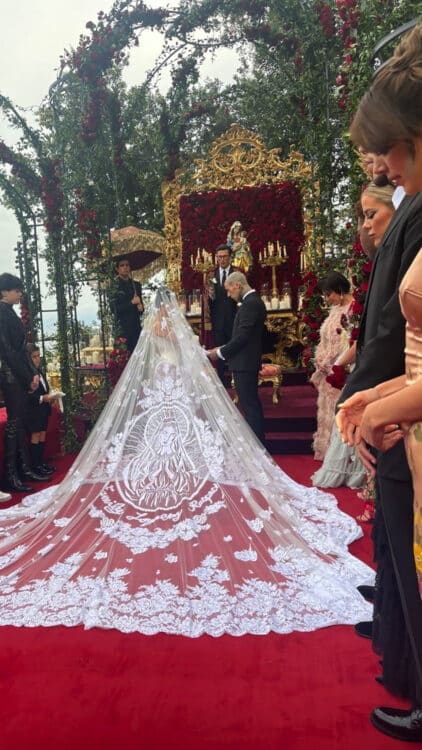 The couple was also joined by Kourtney’s sisters and their kids.  Kim and North were spotted arriving at the ceremony, as was Khloe. 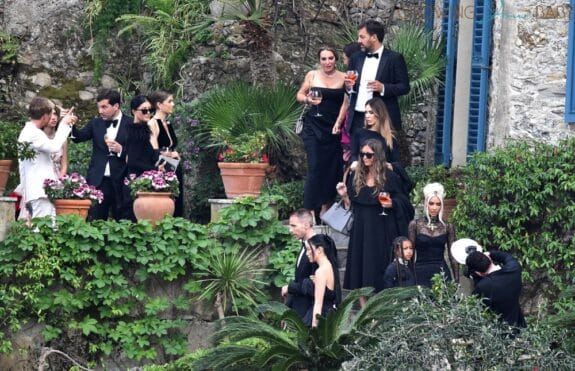 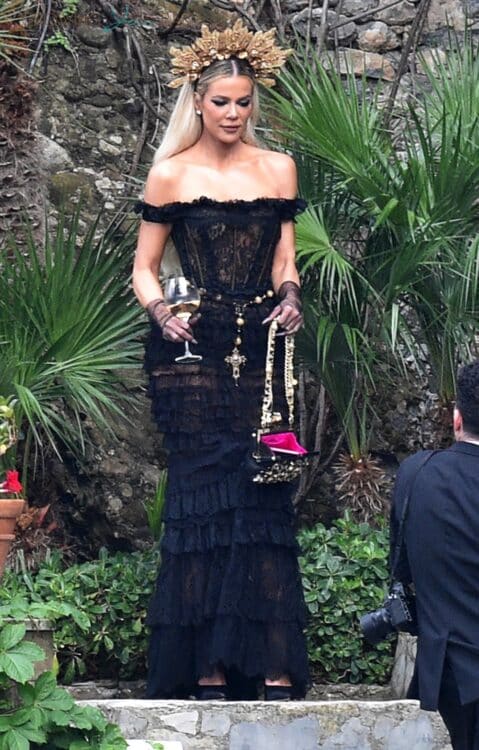 As expected, Kendall and Kylie Jenner were also in attendance. 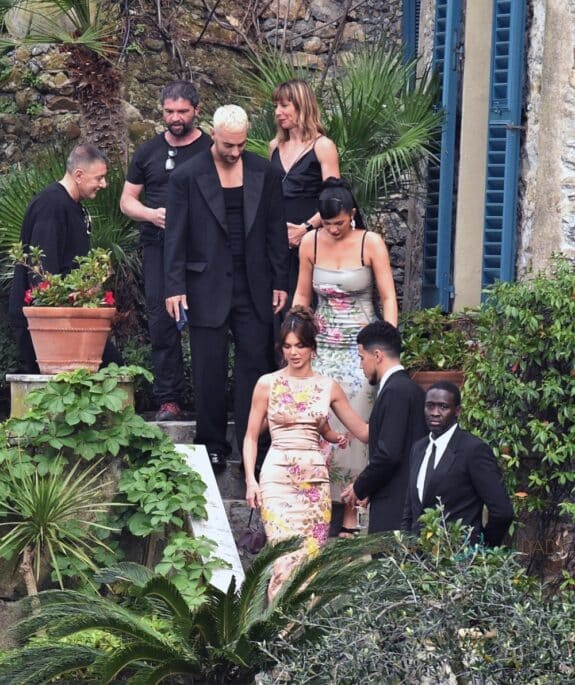 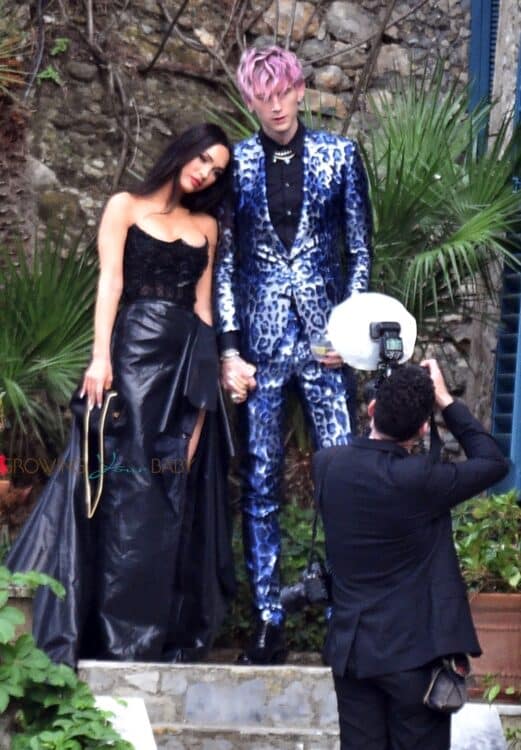 After the grotto ceremony at the medieval Castello Brown fortress, the group posed for a family photo. 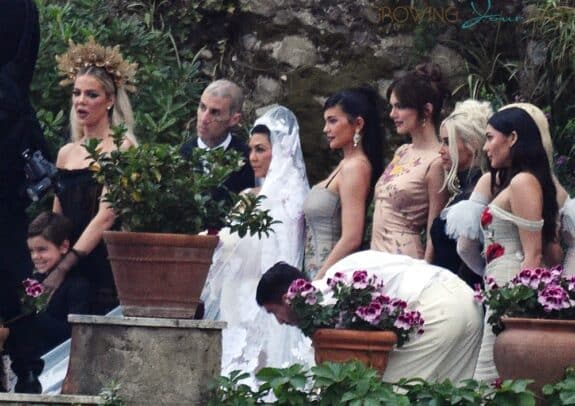 Earlier in the day, Kim was photographed with North, and Penelope strolling the streets of Portofino eating ice cream.  The family has been staying on a yacht reportedly owned by Dolce & Gabbana off the coast of the Italian town in preparation for the big day. 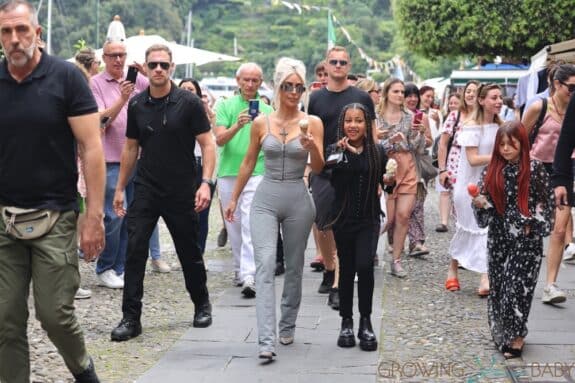