Home » Kylie Jenner Is Pregnant With Her Second Child

Kylie Jenner is going to be a mom again! 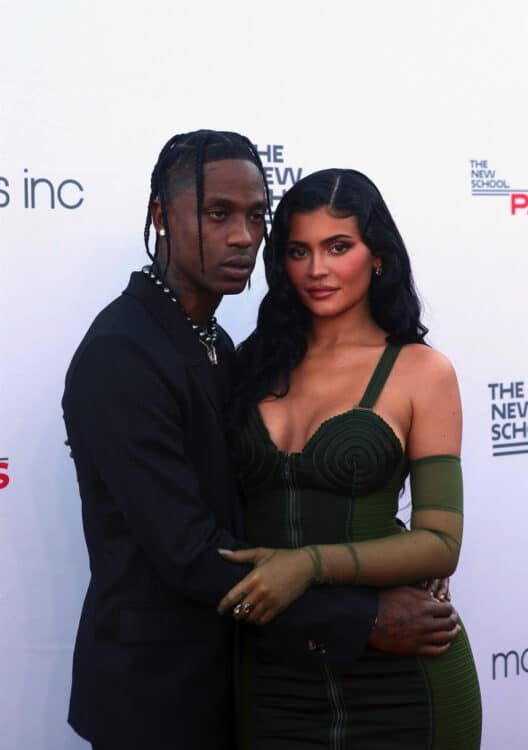 Kylie, who is mom to 3-year-old daughter Stormi, has been open about wanting to add to her family.

The news, however, was revealed by her dad who transitioned Caitlyn Jenner on Thursday when she said she is expecting another grandchild.

Kylie famously kept her first pregnancy a secret and didn’t share any details of her journey until Stormi was born.

A source told People.com she has been “enjoying her pregnancy in private  Kylie is a few months along. She has a cute bump. She is beyond excited.”

“She has been wanting to give Stormi a sibling for a while. She loves being a mom. She is thrilled that she and Travis are pregnant again,” the insider added. “She has been enjoying her pregnancy in private. She has only spent time with close friends and family.”