Home » Lauren Bush Lauren Steps Out With Her Son James 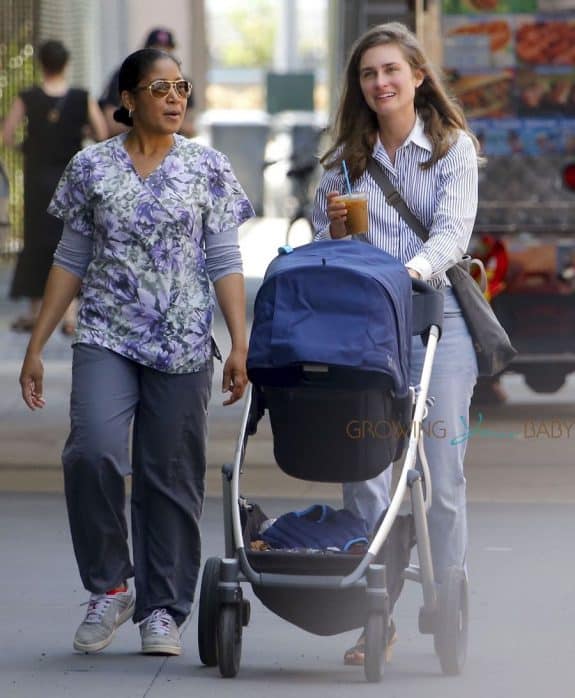 Married to David Lauren, it’s no surprise that the baby was repping his grampa’s company in Ralph Lauren sandals, which Lauren paired with a striped onesie. 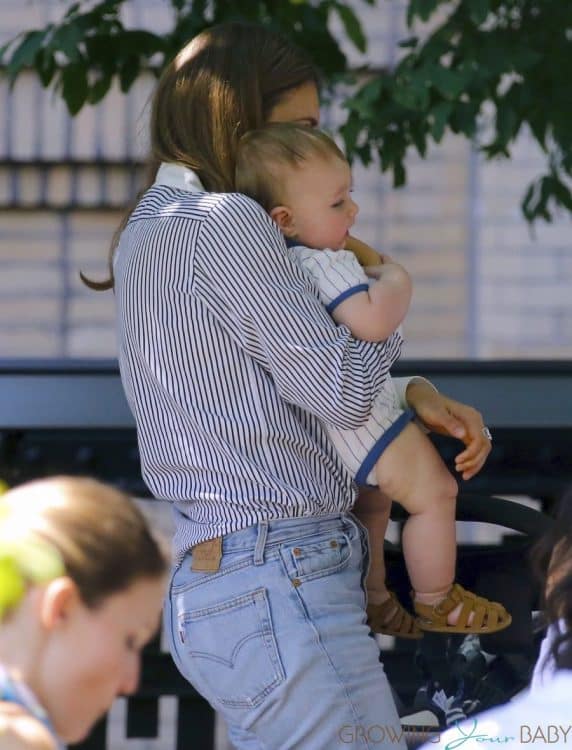 Last week Lauren posted a sweet family photo of herself and David dressed in their school colors along with the caption, 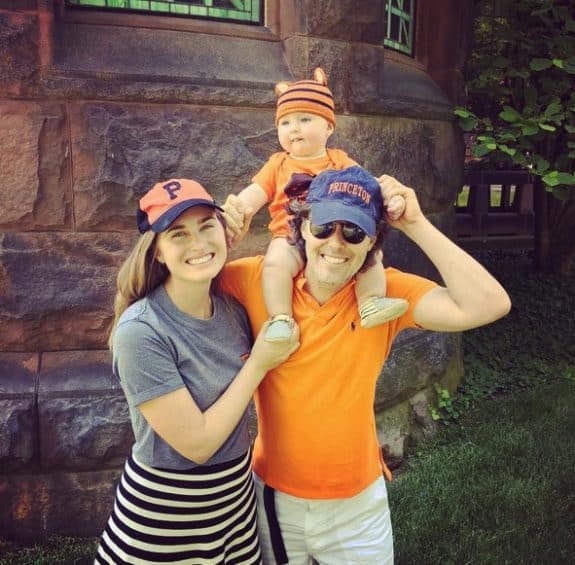 Lauren graduated from Princeton in 2006 wish a BA in Anthropology and a certificate in Photography.

She and David met in 2004 at the MET gala and started dating shortly after. The couple was married in 2011 and welcomed James in November, 2015.  Lauren is the CEO and Co-Founder of FEED Project, an organization that sells FEED bags and donates a portion of each bag to the United Nations World Food Programme to feed children around the world.