A 25-year-old Malian mom has given birth to 9 babies – nonuplets – it was reported today.

In March Halima Cisse was under the care of specialists who believed she was pregnant with septuplets. After 2 weeks in the hospital, authorities made the decision to transfer her to Morocco, where she delivered the babies by cesarean section.

Nine babies were a surprise to everyone.  Mali’s Health Ministry revealed that doctors had missed two babies in ultrasound examinations conducted in both Mali and Morocco. 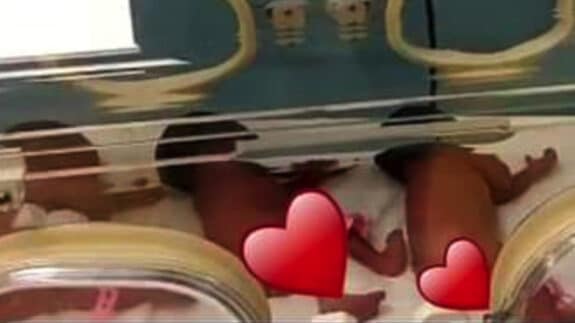 Mom and babies are expected to return home in a few weeks, she added.

Halima’s nonuplet pregnancy is only the third in the world to be successfully delivered. Two sets of nonuplets have previously been recorded; one born to a woman in Australia in 1971 and another to a woman in Malaysia in 1999. Sadly, none of the babies survived more than a few days. 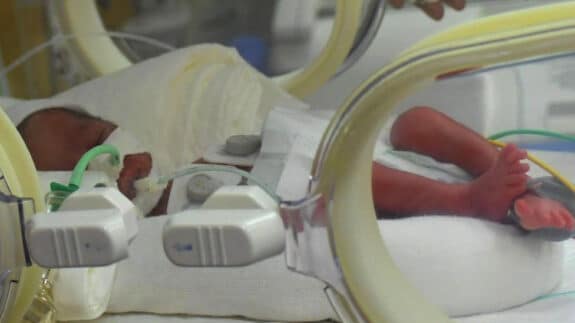 “God gave us these children. He is the one to decide what will happen to them. I’m not worried about that. When the almighty does something, he knows why,” he told BBC Afrique.

The family has been overwhelmed by the support they have received.

The babies’ weights and gestation have not been revealed.