In an interview on the Today Show this morning, which was part of a sneak peek of her three-part Access Hollywood interview Mariah Carey confirmed what most of us already knew – she’s expecting! 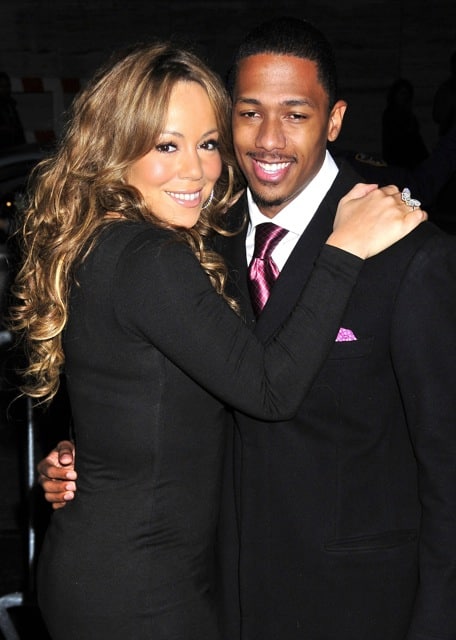 “Yes, we are pregnant. This is true, the singer told Billy Bush “It’s been a long journey, but it’s been tough because I’ve been trying to have … to hold onto a shred of privacy. And that was not easy.””

Husband Nick Cannon also joined the mom-to-be to talk about the “absolutely emotional” news, adding, “The greatest gift on earth is a child.”

Mariah, who would not reveal her due date, but only say “it’s still early” and “expecting is great.” Ever-supportive Cannon said of the loss, “It strengthened our relationship so much … she handled it so well.”