Home » Megan Fox and Brian Austin Green Shop At The Farmer’s Market With Their Boys! 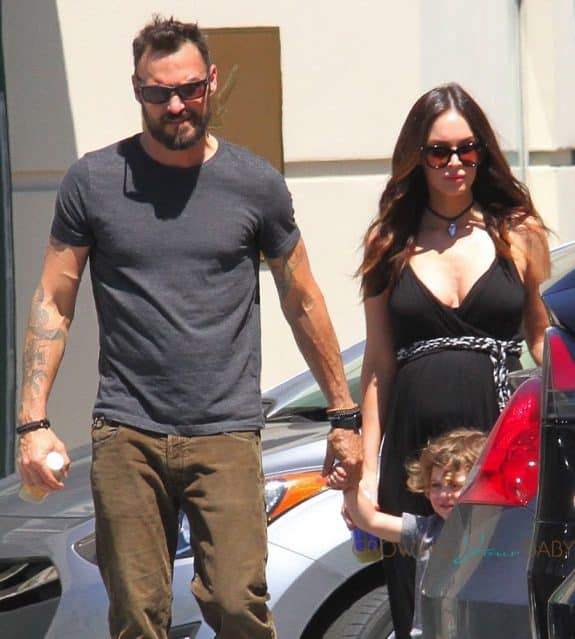 This week it was revealed that Megan is pregnant with her third child.  The news came as a surprise as the actress and her husband of 11 years announced their were divorcing last August.

On Friday Brian told People.com the new baby was a surprise for the couple as well!

“You know, nothing is planned,” he told the magazine at the Toyota Grand Prix of Long Beach Celebrity Race. “None of them are ever planned. You kind of just go with it.”

Despite the pregnancy, Megan and Brian are still planning to move forward with their divorce.

Just like what we’ve seen with Ben Affleck and Jennifer Garner, the pair is committed to co-parenting their kids, and are often spotted out as a family. 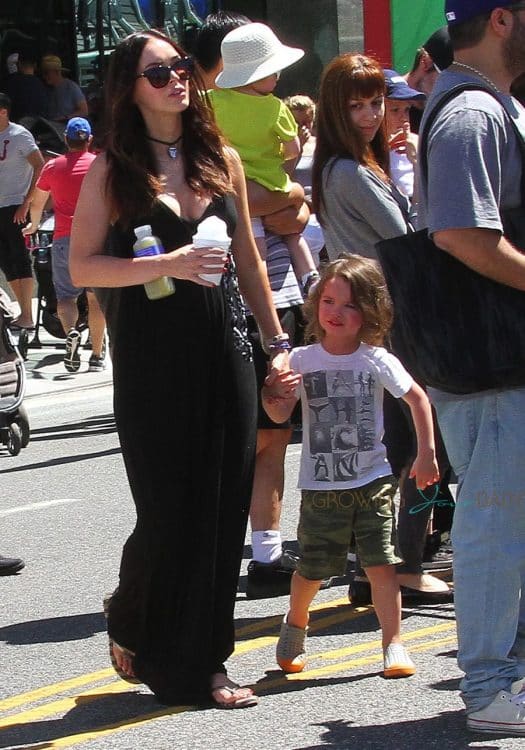