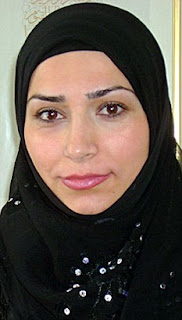 A mother left her three young children home alone for two weeks to go on a belated ‘honeymoon’ with her unofficial ‘millionaire husband’.

Simten Sadiq, 33, was believed to be flying home from abroad tonight and is expected to be arrested by police on her return.

Her children aged 11, six and five were thought to have been left to fend for themselves in the freedom of their own house. The trio lived on a food stockpile left by their mother.

The kids were seen playing outside last week by a neighbour who contacted police after they didn’t see any adults around.

When detectives arrived at the three-bedroom house they found the children hiding under a bed. They were healthy and had apparently been well fed.

Simten is estranged from her husband. The couple have 4 children together, their oldest son lives with the husband. Looks like the other 3 will be joining their older brother!