A 27 year-old Philippines mom has welcomed five babies via Caesarean section Sunday in Manila. Lorita Barrera and her husband Gary were only expecting quadruplets, based on her ultrasound results. 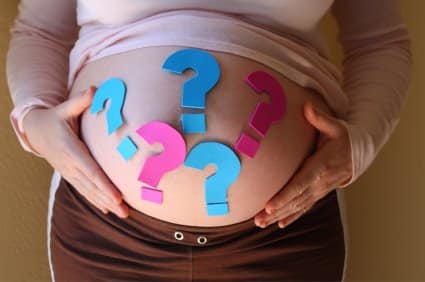 All five babies were placed in incubators, with at least three of them struggling with underdeveloped lungs. Two were reported to have pneumonia.

“There’s a chance that they will survive as long as there are no complications. They’re only 33 weeks old so their lungs aren’t fully developed,” one doctor said.

Dr. Jolynne de Leon told the Star two of the babies were in critical condition and the other three were unstable but improving.

She said it was the first recorded case of quintuplet birth in the country, with all the babies alive.

The babies had not yet been given names so doctors referred to them as babies A, B, C, D and E. Their weights ranged from 3.09 pounds down to 2.32 pounds.

Sadly, both parents are unemployed.

“We don’t know how we’re going to support them,” the mother said a day after giving birth at the Jose Reyes Memorial Medical Center.

Welfare officials said the government would provide the family financial support, including medical assistance and milk for the infants.

Last year I posted this picture of a hospital in Manilla. I wonder if this mom is getting her own room?