A Bulgarian mom is is believed to be only the second ever successful case of IVF resulting in a mother over 60 after she welcomed a set of prematurely born twins.

After wanting a family for years, Psychiatrist Krasimira Dimitrova sought treatment when she was not allowed to adopt because of her age.  She was initially impregnated with triplets but medics decided to remove one of the embryos.

‘Age was not an obstacle for me. I so much wanted to have children. I would not like to look too much in the future. I hope that the babies will be well.’ 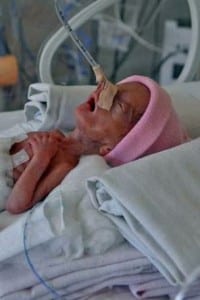 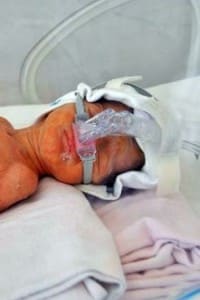 The twins are said to be ‘in good health’ despite being born prematurely and only weighing less than 1 kilogram.

The 62-year-old mom is not alone in her quest to be a mom very late in life:

I’m personally not a fan of this new trend. It’s not fair to the kids to have a parent that is in retirement AND at best, they will only get maybe a quarter of their life with them.

After the babies arrival made the news an age cap on births was been demanded by the head of the Parliamentary Health Committee.

Health Committee Chair, Lachezar Ivanov, spoke in favor of a motherhood age limit saying, “Science is progressing but we need an age limit for the women who want to give birth with medical assistance.”