Home » Newborn Thrown on the Concrete and Abandoned in Queens

A horrifying case of child abandonment shocked the Queens, NY community when a newborn was found in the backyard of a house, tossed on the concrete, with visible bleeding and injuries.

It was before 7.00 am on Sunday morning when the baby boy was discovered by a woman left outside a home on 132nd Street in South Richmond Hill in Queens. 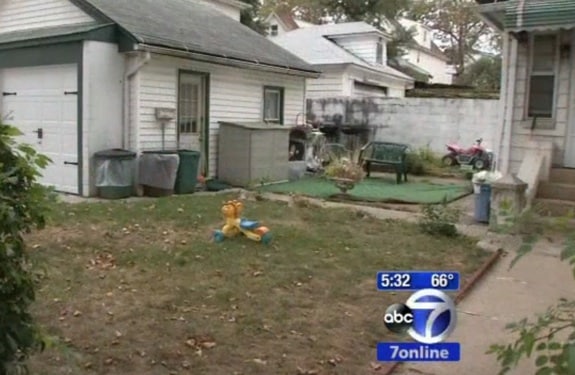 The woman who found the newborn, Yolanda Long believes that someone came in the yard through one of the gates and out of desperation tossed the baby on the hard concrete floor. 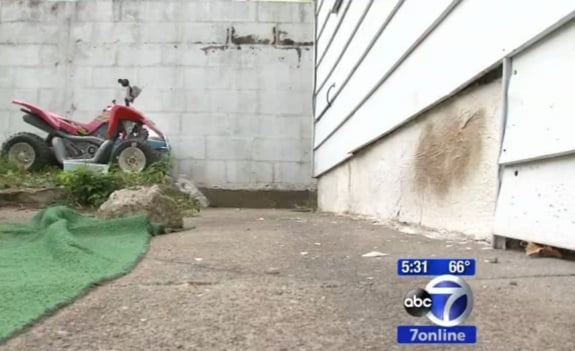 When he was found, the little baby was bleeding, with 10 inches of umbilical cord still attached to his body. 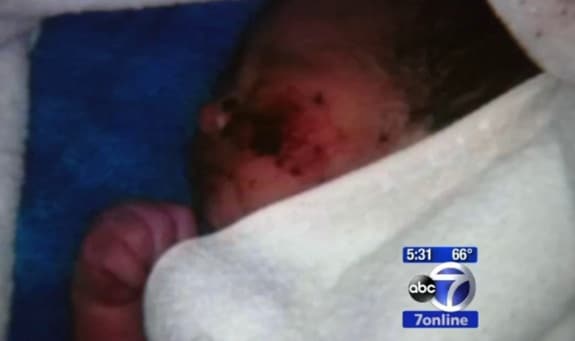 Eyewitnesses say that he was crying very softly.

“Let me tell you something, I did not believe that this was a baby until I saw my husband was very hysterical,” said Yolanda.

The couple called 911 but Yolanda also tried to keep the baby warm until they arrived.

“I wrapped the baby up very tightly and I took a heating pad and laid it across the towel, and I took my blow dryer and put it up so the heat could come down, because the baby looked sort of bluish to me,” Long said.

The baby was later taken to the Jamaica Hospital where he is said to be recovering.

Police are now in search of the parents who could leave a newborn in such a state.They have also reminded of the ‘Safe Haven Law’, which allows anyone to take a newborn to a police precinct house, a fire station, or a church and hand it over to a person without any questions being asked.