Home » Nia Long Shows Off Her Growing Bump At The BET Awards! 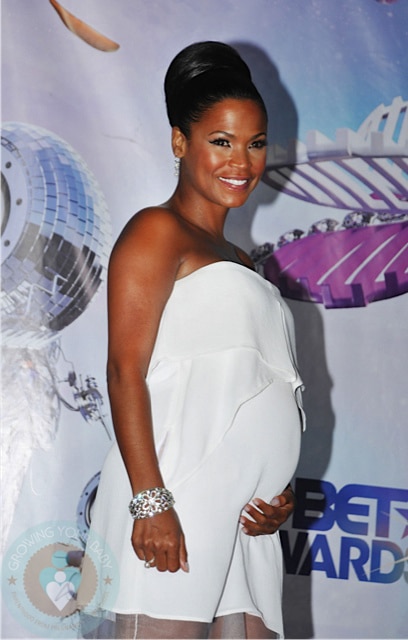 This will be the actress’ first child with professional basketball player Ime Udoka.

At the BET Awards in L.A., the actress revealed that her pregnancy was a surprise.

“I was supposed to go to Ghana to do a film and that’s when I found out I was pregnant,” Long told reporters. “I had a doctor’s appointment to get the yellow fever shot and they were like, ‘Miss Long, we can’t give you a shot.'”
Once doctors informed the actress that she was expecting, “I almost fainted. It was the best moment and the sweetest surprise ever.”

The new baby, who is due the Fall, will join Nia’s 10-year-old son, Massai Jr.