Home » Nintendo Releases Minecraft for the Wii U

Parents rejoice! The popular building game – your kids can’t get enough of – is coming to Nintendo WiiU!

Nintendo is a bit late to game, as Minecraft is currently available on the PS3/4, Xbox One, Xbox 360 smartphones, Tablets, PC and PS Vita, but their version promises to offer kids six texture packs for free and off-TV play, which is worth its weight in gold! 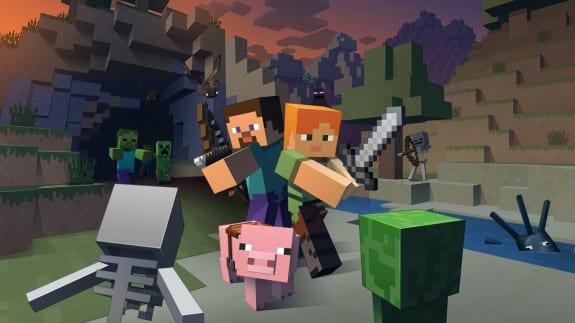 Kids can craft, create, and explore alone, or with up to four players in split-screen(with an HD TV) and up to eight online. 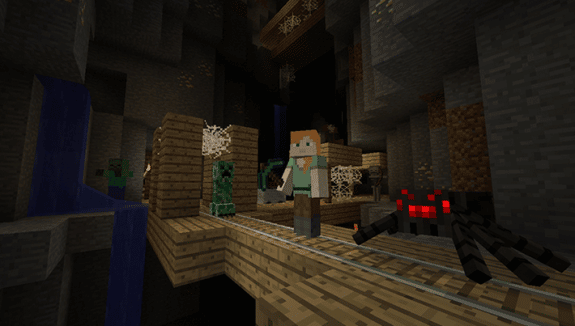 Available in the Nintendo eShop on Wii U in North America for $29.99,  Nintendo and Mojang are also collaborating on new content for Nintendo fans to be released at a future date.

The game will feature off-TV play, so players can keep their games going on the screen of the Wii U GamePad controller if another family member wants to watch something else on TV. The game also comes with some of the most popular current Minecraft add-on content packs: 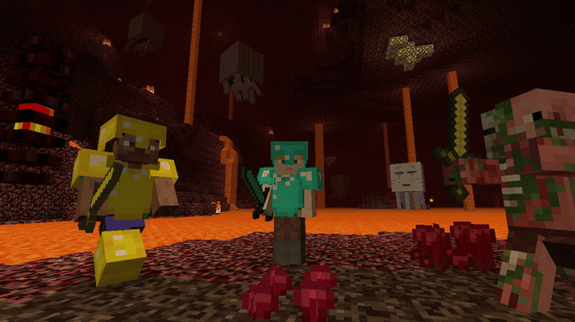 “With so many included add-on content packs, Minecraft: Wii U Edition brings an exciting collection of Minecraft content and experiences to Nintendo fans,” said Reggie Fils-Aime, Nintendo of America’s President and COO. “Wii U players will have plenty of reasons to keep coming back to this iconic gaming experience.”

In addition to the content that comes with the game, players will also be able to expand their experience with 16 additional add-on packs available for purchase within the Nintendo eShop at launch:

More add-on packs will also be available for the game in the future. 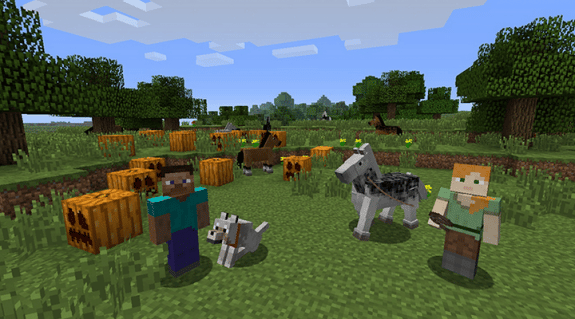