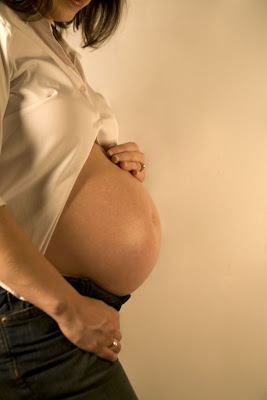 As I head into the home stretch, I am finding that more people are asking about my pregnancy.

I must have an established enough bump to make people confident enough to ask about the baby and when he/she is coming.

While out shopping on Wednesday a clerk playfully asked me if I had had too much to eat. I laughed and said that I had been eating too much for 8 months now, but it would all be over soon.

That is when he looked up and said, “Is there more than one in there?”

To him I responded, “Your lucky that I have a good sense of humor. Most pregnant women would have clawed your eyes out for such a crummy comment. Oh – and no there is just one baby in here.”

Who asks a pregnant woman if she’s having twins? UGHH!!