Olivia Wilde and Jason Sudeikis were spotted spending the day at the beach with their son Otis Sudeikis in Maui, Hawaii on December 13, 2015. 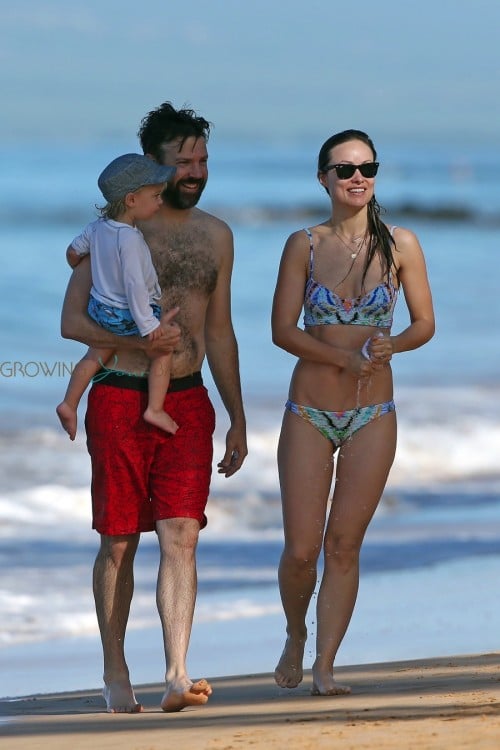 Olivia showed off her gorgeous shape in a 2-piece bikini while splashing in the surf with her boys. 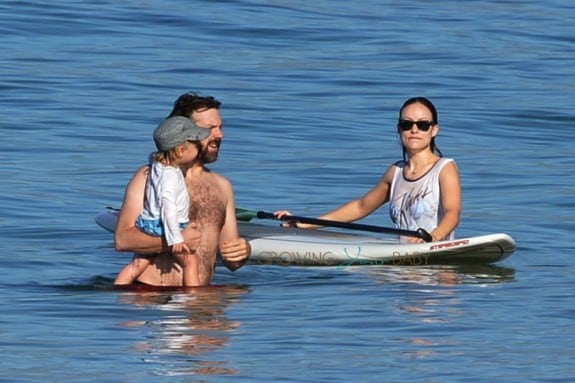 The beach break is a well earned vacation for the actress who has been busy working with various charities leading up to the holidays.

Last week the 31-year-old teamed up with Bombas and The Gap to hand deliver sock care packages at The Los Angeles Mission.

She has also teamed up with Jimmy Kimmel and a long list of celebrities to raise money for Bono’s [RED] Charity.

Jason recently wrapped production on his new film Colossal, but is still working on The Angry Birds Movie. 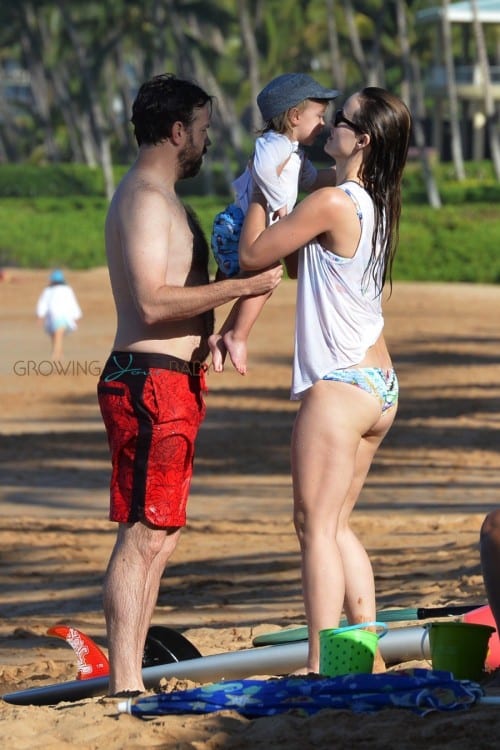