And baby make 3! Pippa Middleton, Kate Middleton’s younger sister, has given birth to a baby boy. 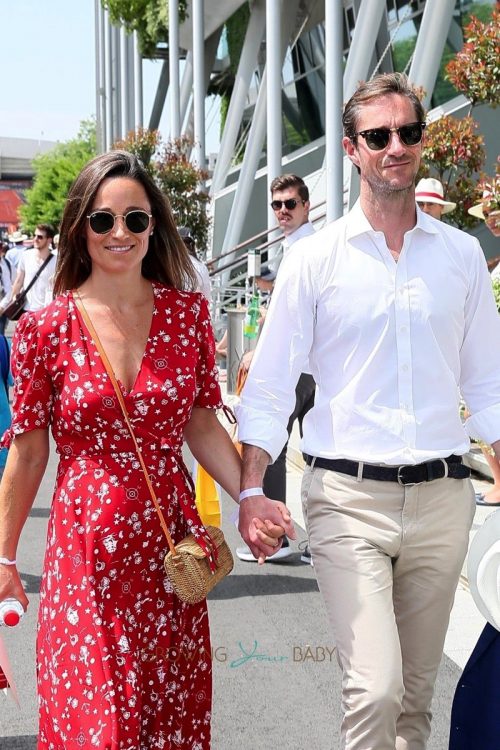 Pippa and her husband James Matthew were spotted arriving at the private Lindo Wing of St. Mary’s Hospital – the same facility where Kate gave birth to her three children.

A spokesperson for Kensington Palace said Prince William and Kate “are thrilled for Pippa and James.”

The new parents were cutting it close over the weekend, attending the lavish wedding of Princess Eugenie in Windsor.

The socialite’s growing belly was on full diaplay in an emerald dress and matching hat. 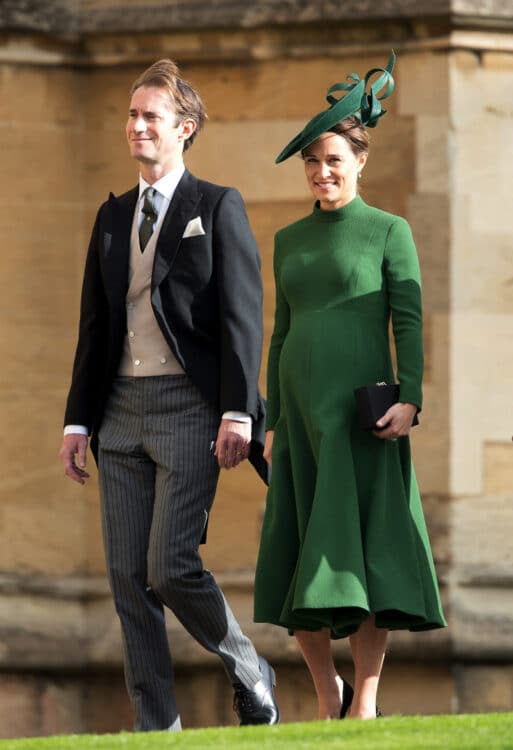 Pippa and James were married last May at the stunning 12th-century St. Mark’s Church in Berkshire, England. 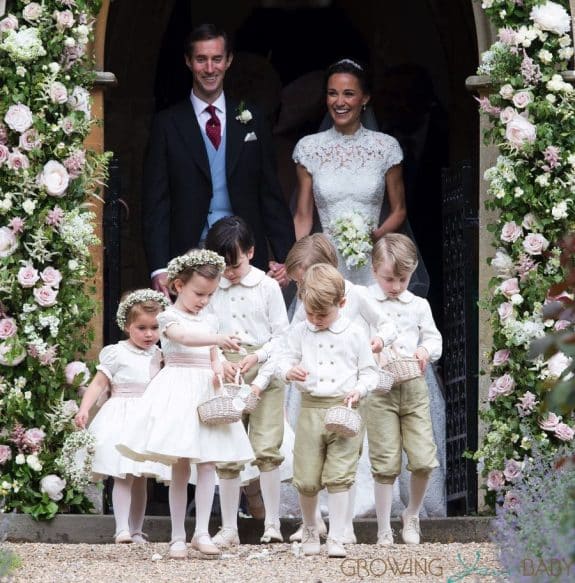