A new study by researchers at Universitat Autonoma de Barcelona has revealed that when women become pregnant the structure of their brain changes.

Their findings indicate that brain regions with volume change after pregnancy, perhaps to help women prepare for parenting challenges such as better detecting the needs of their child and identifying their newborn’s emotional state. 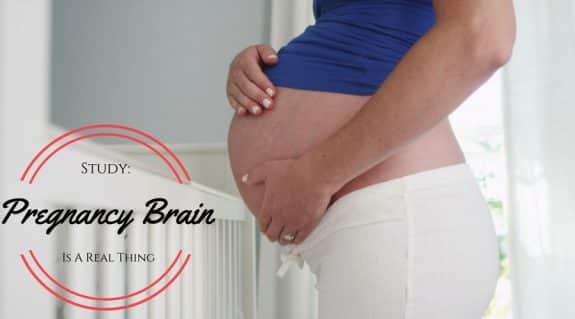 This research was published on Monday in the journal Nature Neuroscience.

The research team conducted their study over a 5-year period by comparing MRI brain scans of 25 first-time mothers before and after their pregnancies to the scans of a second group of 20 women who had never been pregnant.

Study co-leader Oscar Vilarroya reported that the brains of the women who had been pregnant had noticeably less grey matter located in the areas of the brain associated with how you think about yourself and others. They speculate that this could be a “pruning” of places where brain cells communicate, called synapses.

Reduction of synapses is not always a bad thing. It happens during adolescent hormone surges, producing more specialized and efficient brain circuits. Pregnancy may trigger a similar transformation, making changes to brain areas associated with functions needed to manage the challenges of motherhood. The researchers found that these reduced grey areas were in the same brain regions that lit up when mothers in the study were shown pictures of their own babies.

The team also investigated to see if there was a difference in how the brain morphed depending on if pregnancy occurred through natural conception or as a result of fertility treatment. The reduction in grey matter was nearly identical in both cases. 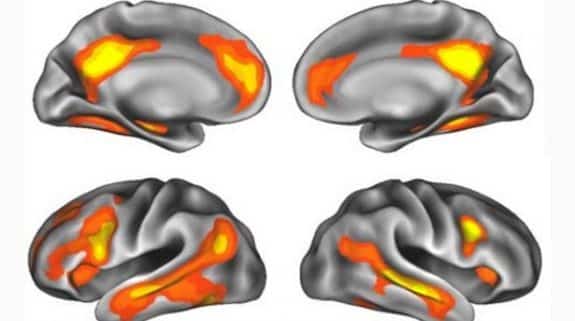 While it may sound scary to talk about grey matter reducing, researchers found no changes in memory or other mental functions, so the loss of grey matter implies no cognitive defects. Vilarroya thinks that this research may help solve mental health challenges like post-partum depression that many women experience.

The study sheds light on how the brain is able to change and adapt. Proving that the change in volume is a result of sex hormones that flood the brain during pregnancy is the next step, and more research is needed for definitive answers.