A couple in Derbyshire found out they were expecting quadruplets – four days before her boyfriend was due to get snipped. 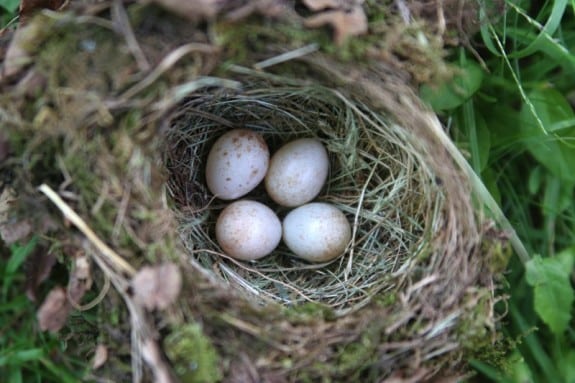 Daniel Morley, 32, had booked in for a vasectomy as he and Dawn Tilt, 31, already had three children, reports the Daily Mirror.

They discovered she was pregnant four days before the op but had no idea they would be having quads until her 12 week scan.

Daniel was speechless and Dawn burst into tears!

The childhood sweethearts were not on any fertility drugs, meaning they have defied 729,000-1 odds to have quads.

The babies, all healthy, are due to be delivered by caesarean section in March, nine weeks before their due date.

This couple doesn’t know it yet – but these babies really are a blessing. We wish them good luck!