Home » Report: TWINS For The Travoltas! 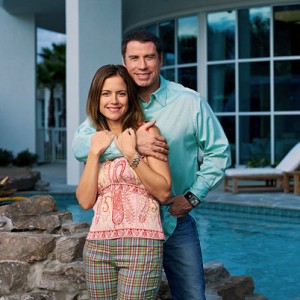 If the rumors are true Kelly Preston and John Travolta will be soon joining the Celebrity Twins club!

An insider tells the magazine, “They were ecstatic when they thought they were having just one baby. Now that there will be two, they can barely contain their happiness!”

The babies, who are due this fall, were reportedly conceived via in vitro fertilization treatments, which increases the chances of conceiving twins.

The Travoltas lost their 16-year-old son Jett at the beginning of last year after he suffered a seizure, and they are parents to 10-year-old daughter Ella.