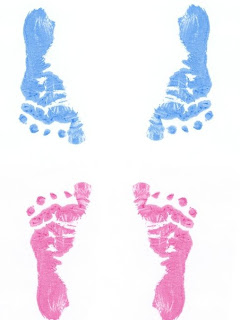 I am honestly shocked every time that I read a story like this, except this one is just more unexplainable.

Twin 3-year-olds, a girl and a boy, did not survive after being left inside a car in northeastern Kansas for more than two hours.

The Topeka Capital-Journal reports the twins were found in the car parked in their driveway two hours after being reported missing near Topeka.

Deputies responding to the report of the missing twins conducted a search in the immediate area of the children’s house and in the surrounding neighborhood.

One resident who lives nearby said he saw a sheriff’s deputy and another officer checking his above-ground swimming pool about 2 p.m., looking for the missing children.

The sheriff’s office enlisted the assistance of a Kansas Highway Patrol helicopter before the twins were found inside the car.

The temperature was about 75 degrees but authorities say it could have been 30 degrees hotter inside the car, with the windows rolled up.

No foul play is suspected, though the mother was being questioned by detectives, Reynolds said.

The child’s father, whom Reynolds said worked out of town, had been notified and was returning to Topeka.

I cannot understand how no one looked in the car and how they were in there in the first place. The only thing I could think of was that they were outside playing and they got stuck in there.