Selma Blair and her son Arthur Bleick were photographed out on Sunday having some fun at the Studio City Farmer’s market. 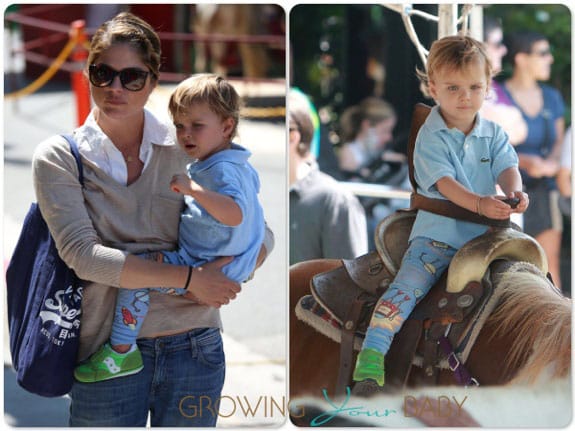 Only open on Sundays, the market has lots for kids to do including pony rides, a petting zoo, a train ride and a bouncy slide.

Before grabbing some fresh produce, Selma and Arthur visited the animals and cruised around the grounds on the choo choo. 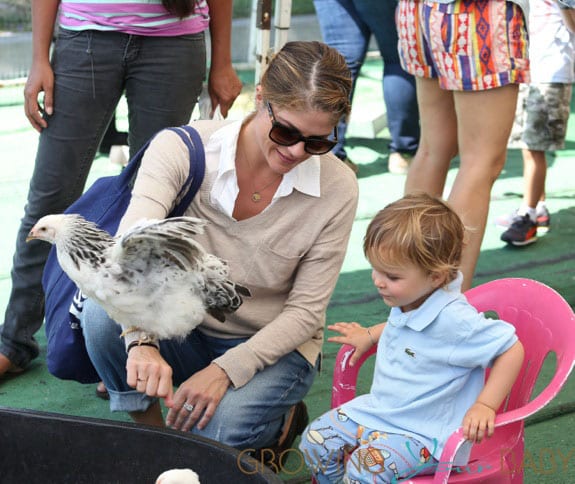 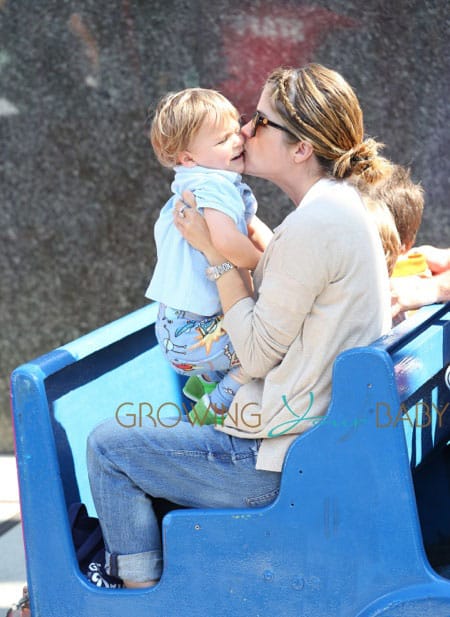 Selma has more time to spend with Arthur now that she is in between projects. Recently dropped from Anger Management, she may, however, be joining Two and a Half Men. When asked if Selma would be a possible candidate for the part of Charlie’s(Charlie Sheen’s former character) long lost daughter’s mom, the series creator, Chuck Lorre said,

She is! So hopefully she lands a new project soon.