Home » Selma Blair Plays At the Beach With Her Smiley Guy

Life is a beach for Selma Blair and her 14-month-old son Arthur Saint Bleick. The pair were photographed enjoying some time together playing in the ocean and dancing in the sand. 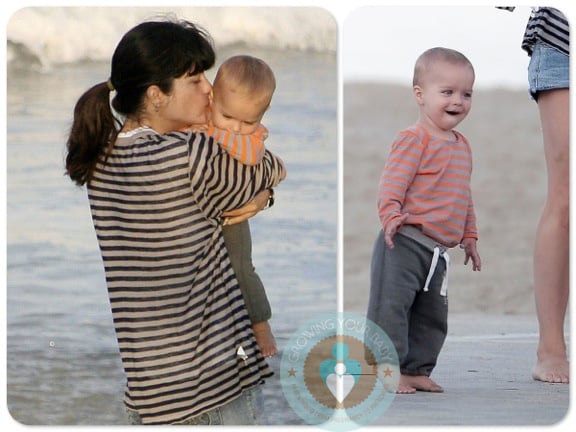 Arthur was all smiles as he copied his mom and giggled when she chased him around the beach. 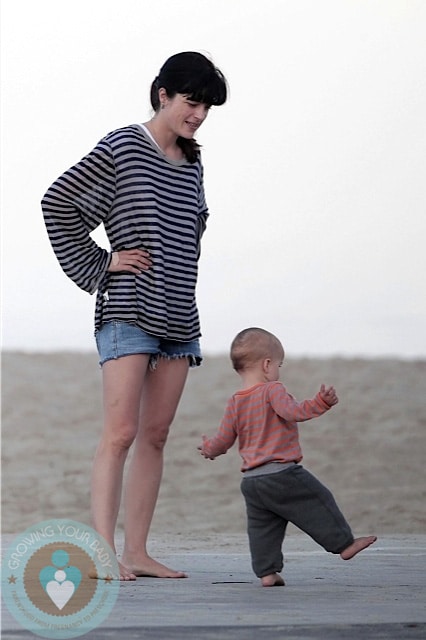 The outing comes after it was reported today that Selma has quietly split from her boyfriend Jason Bleick.

On July 19th, moving trucks were spotted at the actress’ LA home.  A source told US Magazine that Selma and Arthur are now living in a rental in Venice Beach.

The split appears to be amicable.  During a visit on September 8th Jason met Selma at a restaurant, then took Arthur for a walk by the beach.  Jason was also photographed spending time with his little guy on Tuesday. 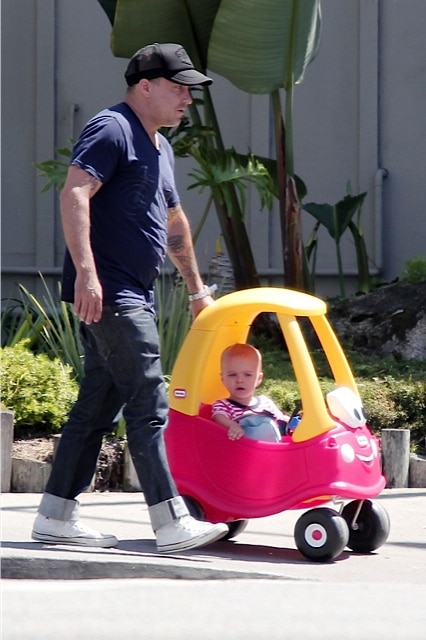