Home » Sienna Steps Out In NYC With Her Princess!

Holy cuteness Batman!  Sienna Miller was photographed strolling through the streets of SoHo with  her daughter Marlowe. 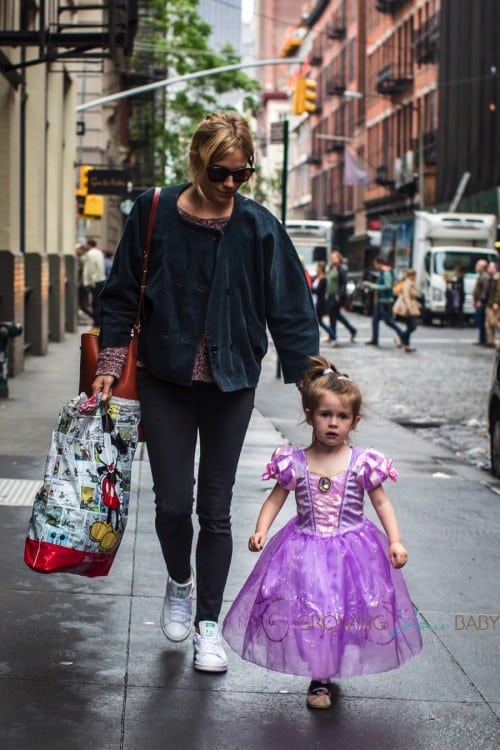 While dressed like Sofia the First, the pre-schooler marched ahead of her mom.

Later the girls were spotted out again, but this time the fancy dress was put away and Marlowe was dressed in leggings, a sweater and ballet flats. 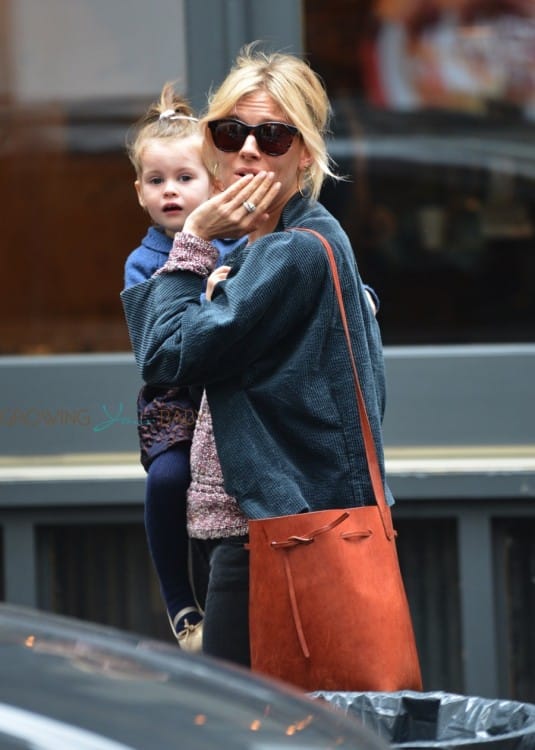 The girls have been well traveled lately.  Just two weeks ago they were basking in the sun in France at the Cannes Film Festival.  This year Sienna served as one of the judges for the festival, which kept her busy on the red carpet and at events.

Shortly after the festival ended the pair returned to London before heading to New York City.

The actress will soon start filming The Lost City of Z along side Charlie Hunam and Robert Pattinson.